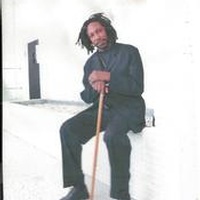 This man child was named Raymond Earl Jefferson. Raymond the first male child to the CB & Juanita Jefferson union, joined the family with two other female siblings, born in Moton Memorial Hospital, North Tulsa. After the births of four additional children, which consisted of five girls and two boys.

Raymond started walking at the early age of 7 months; some may say, “to keep up with his two older siblings,” At any rate, Raymond was a very fast learner, and advanced in his studies.

Raymond excelled in academics as well as sports, and received a football scholarship to the University of Tulsa (Tulsa Oklahoma). He continued to study at Langston University- Tulsa.