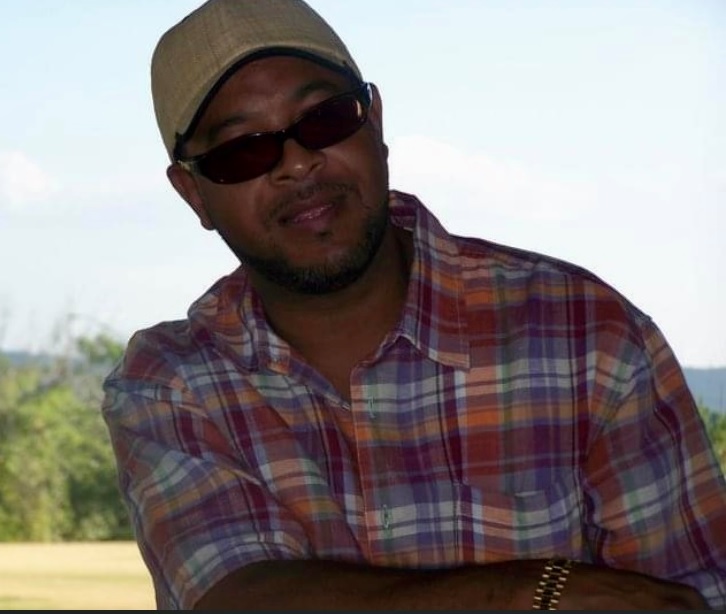 Zack graduated from McLain in Tulsa, Oklahoma. He later moved to Dallas, Texas and earned a Associates Degree in Applied Science from El Centro and a Bachelor’s Degree in Business Administration from Dallas Baptist University. During his undergraduate he pledged Phi Beta Sigma Fraternity, Inc. “Culture for Service and Service for Humanity”. He was also a very proud member for the Black Wall Street Committee.

Zackary retired at the age of 50 from the Dallas Police Department where he gave 32 years of service for the City of Dallas. He worked in numerous capacities and departments over the years, including the equipment and building services division, Dallas Water Utilities division, the economic department, and the Dallas Fire and Rescue Department.

Zackary has always had an entrepreneurial spirit and with that spirit he started his own company called Kimbrough Investments LLC. He had a passion for real estate and owned numerous properties in Dallas, Texas and Tulsa, Oklahoma which he took pride in daily.

Most importantly, Zackary had an abundant of love for his children, grandchildren and for his family and friends.

On October 18th, 2021 Zackary gained his wings to be with our Lord and Savior Jesus Christ. Preceded in death is his beloved grandmother Ora Bailey-Welch whom was very dear to him. Uncles, Rueben Bailey and Curtis Bailey; Aunts, Laverne Musgrove and Evelyn Davis.