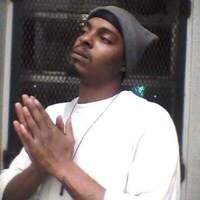 Robert D’Lon Harris was born on October 14th 1985 in Oklahoma City, OK. to Sharon Kay Harris (Owens) and Price L. Turner. At the age 3 his mother met Ronald Foster and he raised him as his own.

Robert was the first of five children. Robert attended Tulsa Public Schools, and he graduated from McClain High School in 2004.

Robert Harris was a very devoted father brother and uncle. Robert was a protector of his family and friends, he would come anytime you called him he knew no strangers. Robert was the life of the party. You could always count on him to brighten up the room.