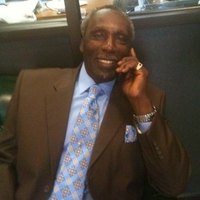 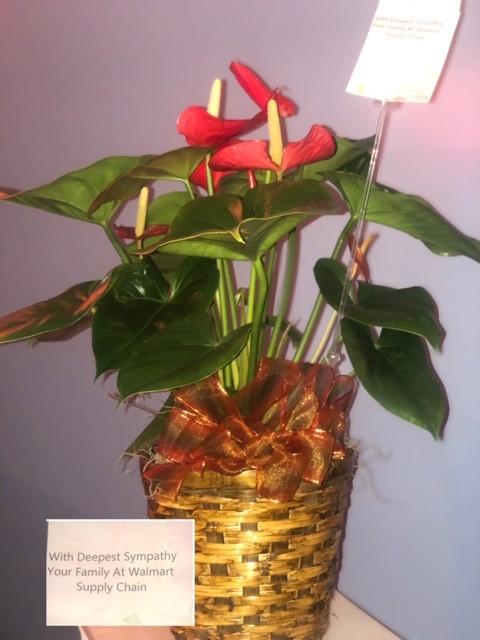 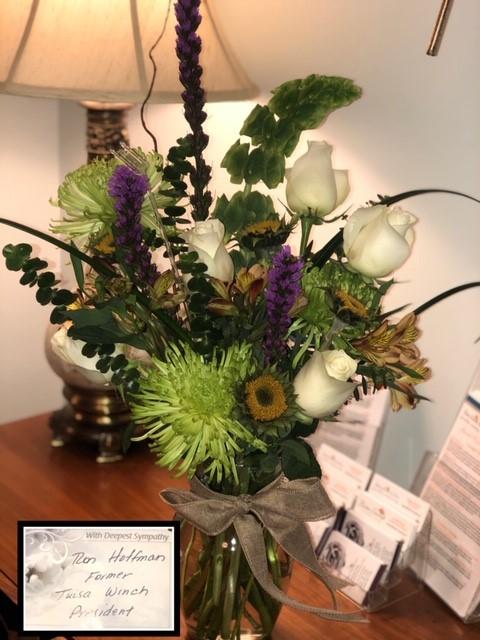 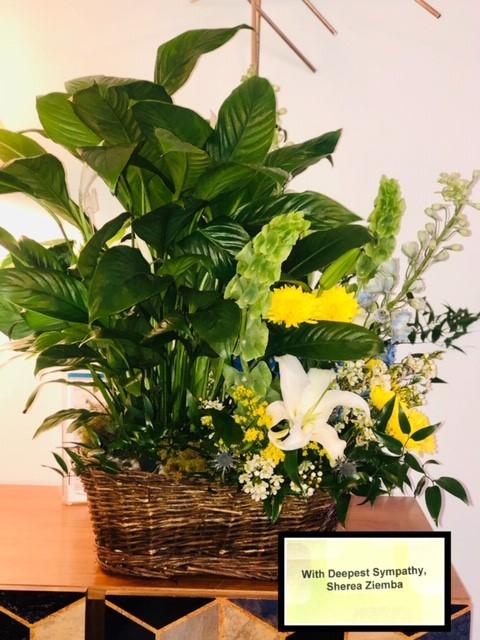 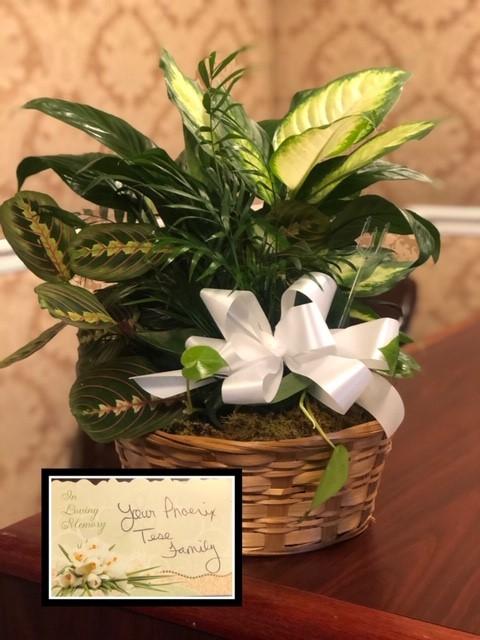 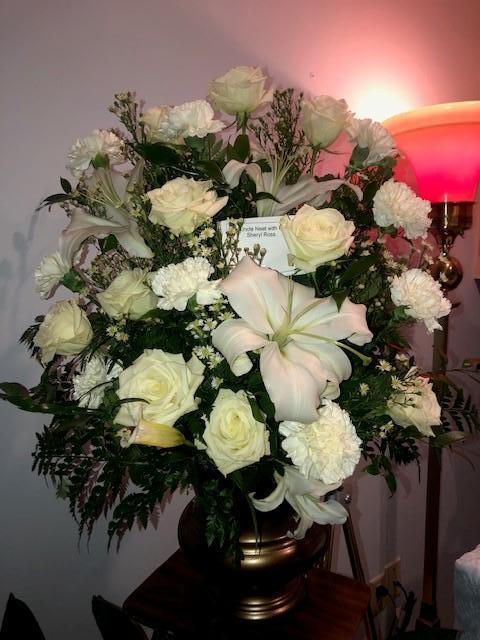 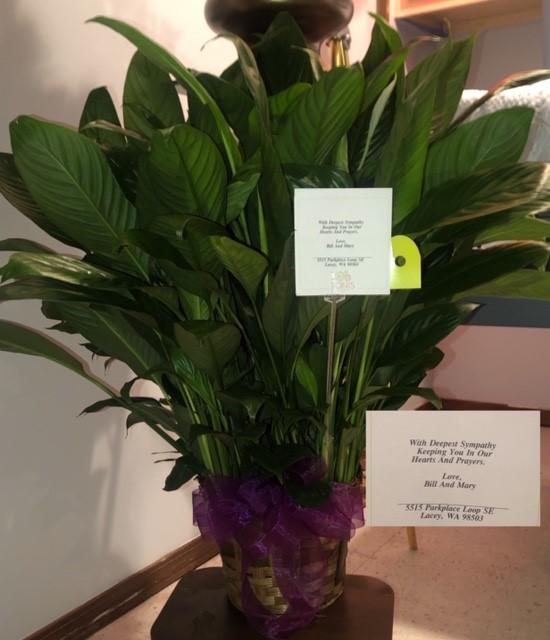 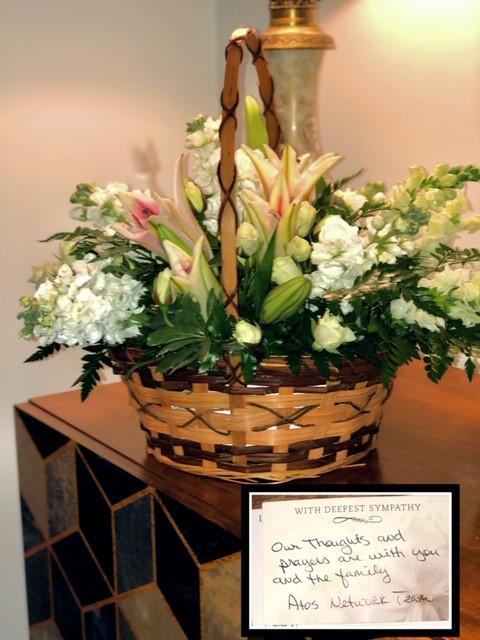 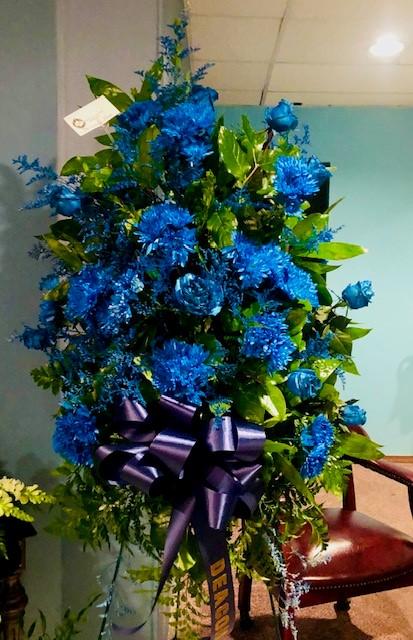 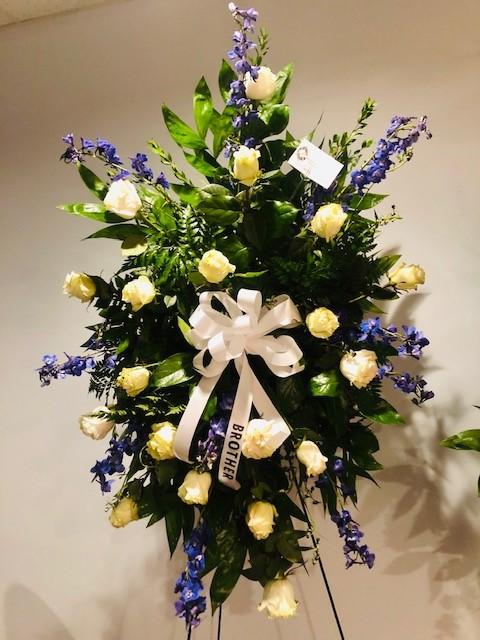 Cornelius Grubbs was born in Chilesville, Oklahoma on September 28, 1942. Cornelius was the fifth (5th) of six children born to Frank and Lela Tease Grubbs.

Cornelius received his formal education at Boley High School. After high school, Cornelius was drafted to serve in the United States Army. Once he returned from serving his country, he relocated to Tulsa, Oklahoma. Following his military service Cornelius became gainfully employed with Tulsa Winch, as a machinist for 46 years until his retirement.

Cornelius was united in holy matrimony to Ewanda Billingsley soon after returning from the Vietnam War. To this union they were blessed with two children, Coretta and Jerome Grubbs.

Cornelius was affectionately known throughout the family as “Neet”. He genuinely enjoyed all life had to offer. He had a sense of humor, heart of gold, and passion for family and friends. He was a trusted and supportive dad, grandfather, brother, uncle, cousin, and friend.

Cornelius enjoyed sports of all kinds, especially football. He also enjoyed hunting, fishing, and farming. He was an avid gardener sharing his crops with neighbors, family and friends. However, his true passion was tending to his cattle and horses in Boley on the family acreage.

Cornelius loved spending time with his sisters and laughing at their reactions to his antics. He also thoroughly enjoyed traveling with his sisters on their yearly trips to Las Vegas as well as the Biennial family reunions throughout the country. 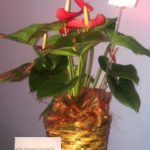 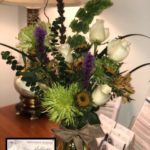 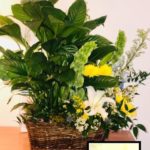 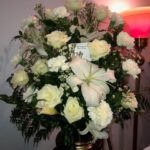 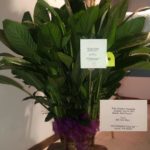 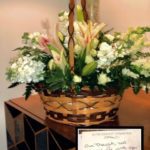 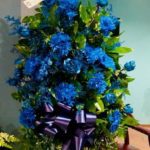 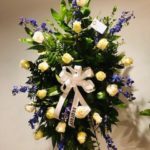