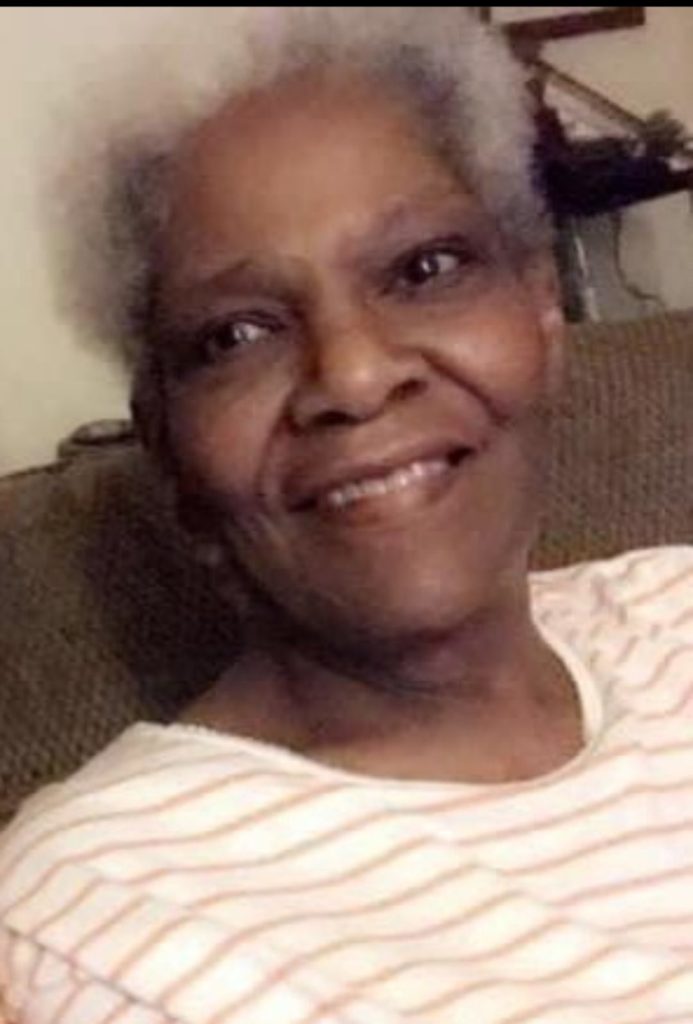 Lincile Rebecca Thompson Martin, the youngest of six girls blest to the union of James Thompson and Leslie Janice Westmoreland Thompson, was born on February 25, 1953 in Galveston, Texas at St. Mary’s Hospital.

She was christened at an early age at Thomas Chapel Methodist Church in Willis, Texas where her love for God blossomed through her beautiful smile, melodious voice and eagerness to learn and help others.  Lincile enjoyed attending Sunday/Bible School and singing in the choir.

She attended grade school at A.R. Turner in Willis, TX, but continued her education in La Marque, TX where she proudly graduated from La Marque High School in 1971.  She was a member of the La Marque H.S. Concert Choir and the Pep Squad. While residing in the La Marque, she also attended Greater Bell Zion Baptist Church and sung in the youth choir.

After graduation, Lincile married Melvin Beauchamp and moved to Tulsa, OK.  Though the marriage was dissolved, she remained in Tulsa where she was employed as a supervisor at the local Target for over twenty years.  She was an excellent employee and remained there until her health began to fail.

In 1984, Lincile united in marriage to Dewayne Edward Martin who she loved very much.  Affectionately known as “Granny”, Lincile was a devoted wife, mother and homemaker to their blended families (five children, twenty grandchildren and thirteen great-grandchildren). Despite her major health challenges, she was always devoted to her husband and children.  She loved preparing delicious meals such as homemade mac & cheese, fried catfish & chicken soup for her family and friends.  In addition, she enjoyed playing bingo and was an avid Dallas Cowboy fan.