Martin Dyer is a native of Tulsa, Oklahoma.

He began working in the family business at a very young age. During his high school years, he became very interested in Mortuary Science . Therefore, after graduating he attended the University of Central Oklahoma pursuing a degree in Mortuary Science.

After his tenure at UCO , formerly (Central State) he enlisted in the Armed Forces. After fulfilling his military duties , he returned back to Tulsa to carry on the Dyer family legacy.

IN TIME OF NEED 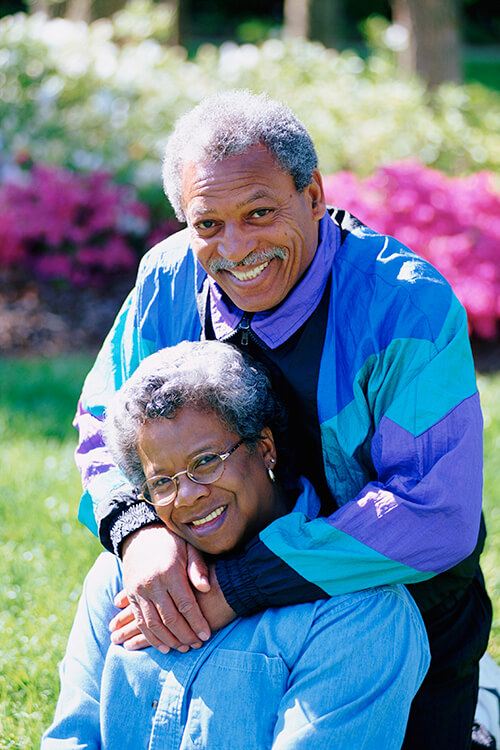 We understand that making the many decisions which come at a time of loss can be difficult. We offer our support by providing you with options as you consider making immediate arrangements.