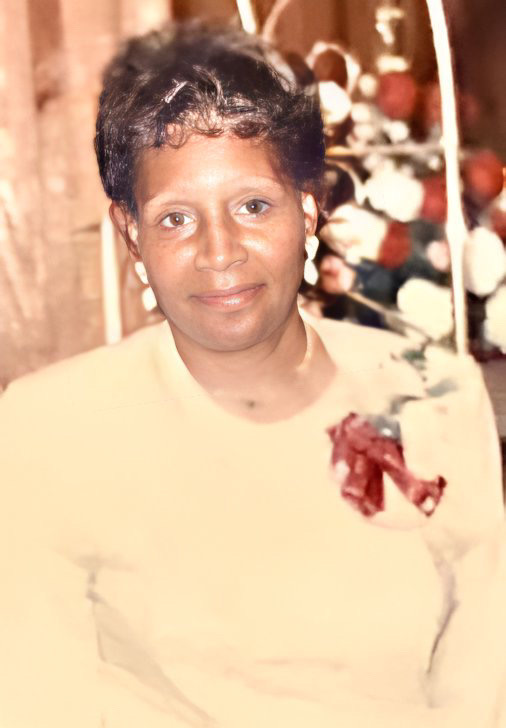 Zelpha was born on January 5, 1931 to Simmie Ray Sr and Susie Holiday Ray in Wheelock TX.  After the passing of her father, Susie married Thomas Barnes Sr. and Zelpha adopted the Barnes name.  Zelpha was baptized at an early age. She later moved to Sapulpa, OK and attended Lowrance Public Schools.

Zelpha later moved to Tulsa, OK and in 1948 she had her firstborn son Alfred Mays, Jr. Later in life she met and married Hardy Ferguson, Jr. while working at the Petroleum Club of Tulsa. They were blessed with two sons Charr Lavore Ferguson and Quantell Ray Ferguson.

Zelpha worked for Tulsa Public Schools (TPS) in Cafeteria Management for over 30 years. During her tenure, she received an award for Support Employee of the Year. After retiring from Tulsa Public Schools, Zelpha went on to get certified as a PCA (patient care attendant) by working for Gentiva Home Health in which she was an amazing care giver.

Zelpha ran the course of this race of life with a passion for serving others. Her ministry was feeding the hungry and opening her home to those in need.  Zelpha later placed her church membership at The Historical Mt Zion Baptist Church in Tulsa and was faithful at serving the Lord by reading/studying her bible, giving her tithes and offerings.

Zelpha was preceded in death by her husband Hardy, son Alfred, son Charr, her parents and brothers and sisters.

She is survived by her only remaining son Quantell (Kendra), one grandson Vashon (Coneatha), three grand daughters Lucretia (Brandon) Brooke Ferguson and Blaire Stovall (Ross), a host of nieces and nephews, great nieces and nephews, cousins, great grandchildren (10) great/great grandchildren (4) and a multitude of friends. Zelpha was a wonderful mother and woman. She will be truly missed.

May you rest In The Lord God Almighty for Eternity in Jesus Name!