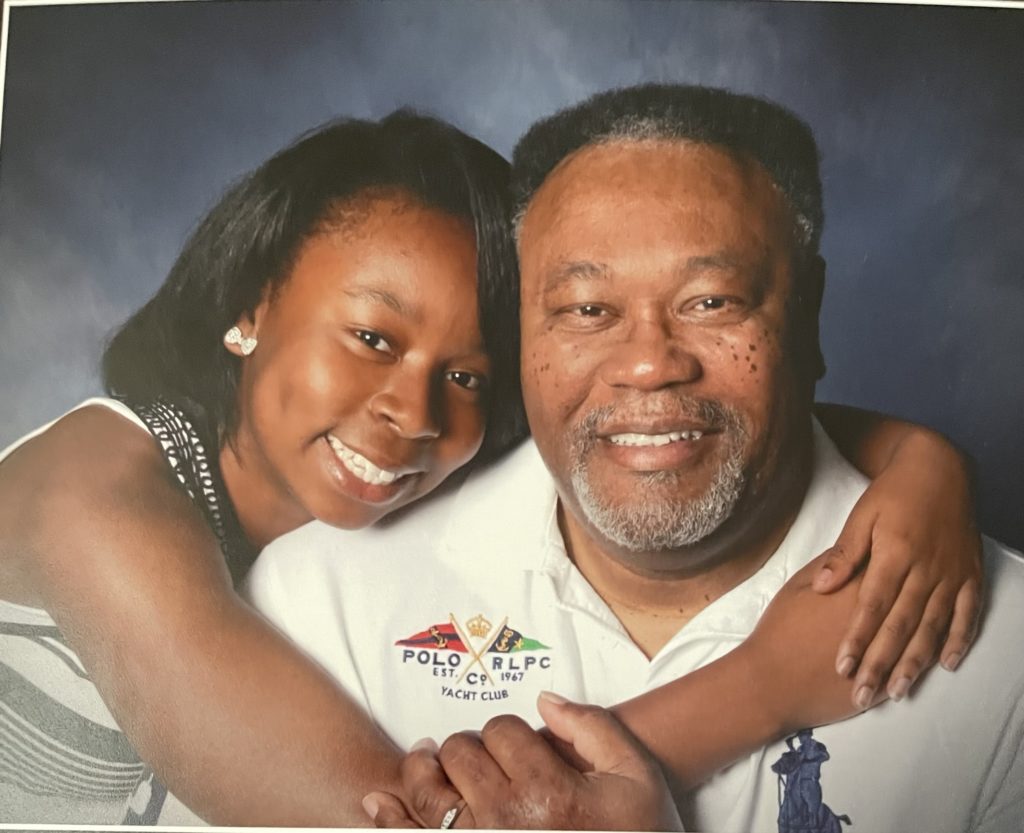 The journey on earth for Willie Lee Butler began on June 30, 1951. As the ninth child of 12 born to W. B. Butler and Ellen Jane Green-Butler in Houston Texas. The family moved to Grapeland Texas where Willie attended church and enjoyed singing in the choir and accepted Jesus Christ as his Lord and Savior at an early age. Willie Graduated from Grapeland high school where he played football and later enlisted in the United States Army, and served his country proudly. After moving to Tulsa Oklahoma Willie started his newcareer as a mechanic engineer and met his lovely wife Marilyn
Polk-Butler of 23 years. Willie joined Shiloh Baptist Church with his wife and later
became a Deacon.

Willie answered to many titles; Husband, dad, pawpaw, uncle, and Mr. Butler to so many. He was always smiling, laughing and cracking jokes. He enjoyed spending time with his family watching western movies, sports and playing dominoes while talking smack. Willie had many trades and was willing to teach anyone who wanted to learn. Willie was devoted to his family and a pillar of the community.

He was preceded in death by his father W.B. Butler, his mother Ellen Jane Green-Butler and seven siblings; John, James, Freddie, Betty, Bertha, Elaine, and Ethel.