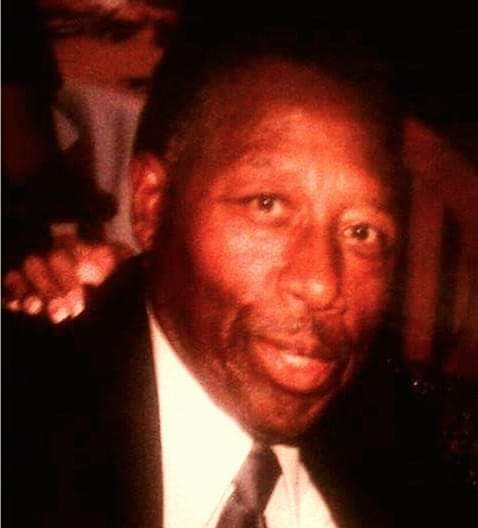 Pastor Ardellas Marshall, affectionately called “Tubby,” was born in Broken Arrow, Oklahoma on February 23, 1940 to Arthur and Darnella Marshall.  He was one of eight children and the apple of his parent’s eyes!

While playing outside, little did he know that he would meet the love of his life at the age of sixteen.  As Tubby rode by on his bike, Dee softly asked if she could ride and as they say the rest is history!  On April 17, 1962 they were joined in holy matrimony and through this blessed union they had five beautiful children, four grandchildren  and eight great-grandchildren.

He is a graduate of the Booker T. Washington Grand Class of 1959!   Being a huge BTW supporter, you could find him every Friday night watching the hornets play.

Pastor Marshall joined the Army in 1962. After fulfilling his obligations as a trained sniper with the Army, he came home and obtained employment with American Airlines as an aircraft mechanic.  While working at American Airlines,  he continued his studies part time at Spartan College of Aeronautics.

In April 1974, God called Pastor Marshall to preach the uncompromising gospel!   Therefore, he studied to show himself approved and earned an Associate Degree from the Oklahoma School of Religion.

When he was asked, what is his biggest accomplishment? His reply, “Becoming a preacher!”