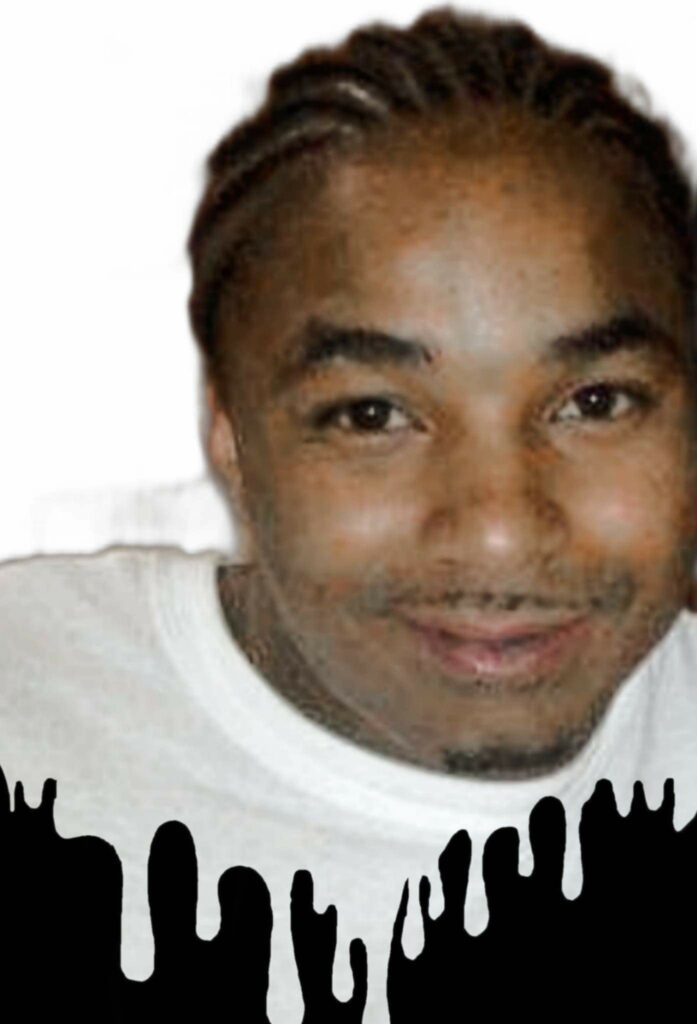 On April 30, 1982, Antoniette (Bugs) Pearson and Raymond (Ray) Thompson birthed a baby boy named Ramond Manley Thompson Jr (Mon). He was called Proobie by his mother. He was the youngest of three siblings who grew up with Kinesha and Kevin. At one point in his life, he moved with his Great Uncle Reggie Pearson, who was more like a bonus DAD to Kevin and Ramond.

Early in his life, Mon discovered his love for music and was very good at writing and rapping his lyrics, as well as others. When Mon became an adult, he met Yama Willis, a single mother of a baby girl named Lamorisheana Jackson. Mon would grow to love and cherish that baby girl as his own. Yama and Mon would later get married on March 31, 2006. Even after separation, they remained the best of friends.

Anybody who knew Mon knew that he was a fighter and a lover. He was very passionate about whatever he put his energy and mind into. When he played football was an excellent team player along with individually excelling. He had a spirit of intense determination and moved to the beat of his drum. He was loyal and loved his Family and friend tremendously and out loud.

Ramond went away for a while and met his current love, Laura Adams (Lil Moma). They remained together until the day he left forever.

Ramond is preceded in death by Julia Pearson, Harold Herron, Elizabeth Thompson, and Richard Thompson. Those left to cherish his memories are his mother, whom he called Lady Bugs, his father and stepmother, Ray and Ruthie Thompson, who loved and spoiled him too much. Sisters; Kinesha Pearson and Kayla Thompson. Bonus Sister:  Jacci Green. Brothers; Kevin Pearson ( KP): Marcus and William. Bonus Dad; Reginald Pearson and a host of aunts, uncles, nieces, nephews, cousins, and a GANG of friends. Last but not least, the love of his life Laura Adams.