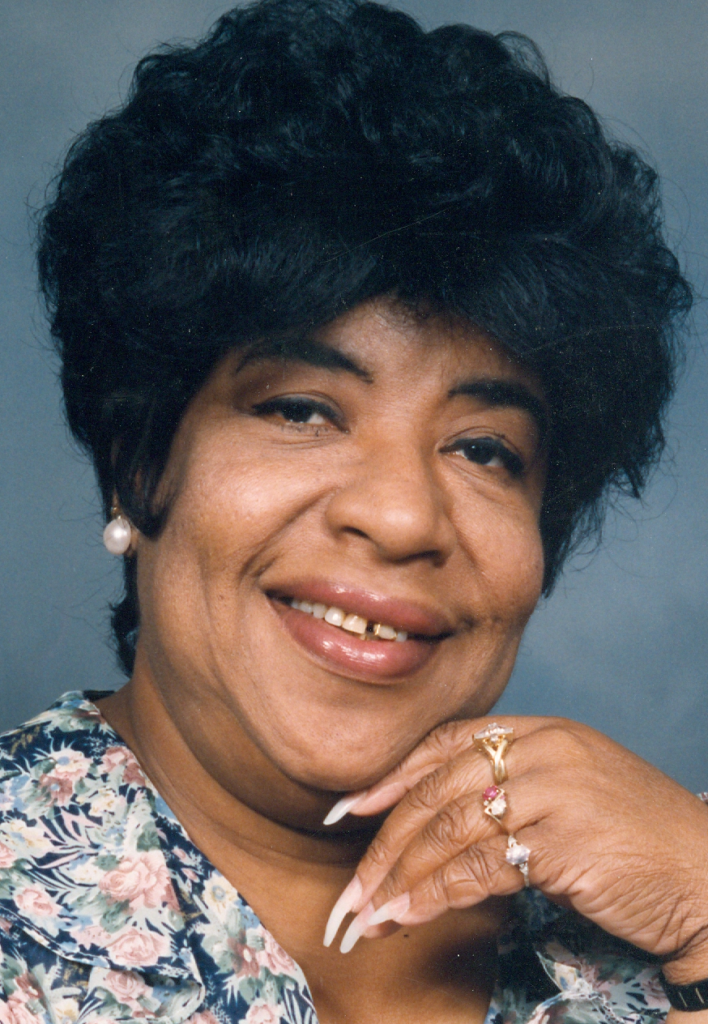 Thelma Wallace, 77, of Tulsa Oklahoma passed peacefully at her residence July 30, 2022. She was born in Okmulgee Oklahoma, November 11, 1944. She was the only child to K.C. Andrew Wallace and Florence Littlejohn Bell.

Thelma attended Lone Star Elementary and Bald Hill, Carver Middle School and Booker T. Washington High School. She worked most of her life as a daycare teacher. She moved from Tulsa to Scott City, Kansas in 2005 to be close to her son and grandchildren.

She returned to Tulsa in 2020 after the passing of her son. Thelma was a wonderful mother and grandmother whose warm and caring personality will be greatly missed. She is preceded in death by her parents her grandparents and her only son Leonard Wallace.