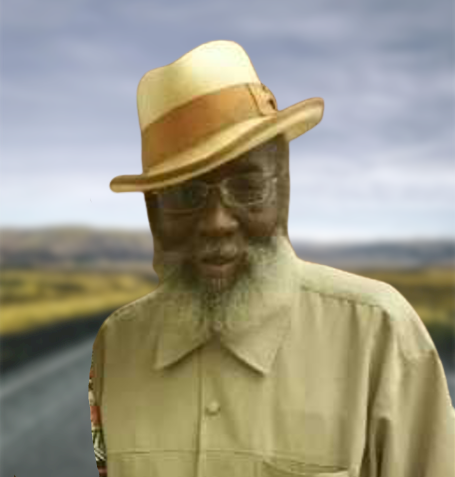 On May 20, 1946, a handsome baby boy was born to Willie Cotton and Pearlie May Brown in Wagoner, Oklahoma. Clifford was the first born of 10 children. He was affectionately known, as “Cotton.” He received his education through Wagoner Public Schools.

Cotton accepted Christ at an early age and continued to have a strong relationship with God.

Clifford moved to Kansas City, Missouri where he held various jobs. He later retired from the Kansas City Star Newspaper after 27 years of service.

Clifford met the love of his life, Freddie Mae Carson, in 1970. They enjoyed living their best life together until finally tying the knot in Las Vegas, on July 15, 1997. To this union, Clifford adopted  2 sons, Michael and Tony Carson, and in 1973, the couple introduced their beautiful baby girl, Monique Lashawn, who they loving called, “Mo.” Freddie was the jewel of Clifford’s life until she passed on December 8, 2003.

On November 27, at 2:22 p.m., our God sent his angels to Cotton’s side leading him to the gates of Heaven. Cotton transitioned with a peaceful look on his face and without fear, because he knew the love of God.