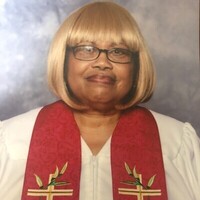 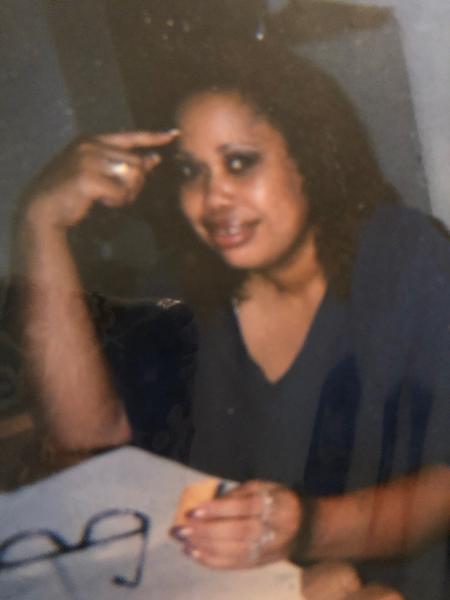 The Angels are Waiting at Heaven’s Gate for

Billie Jean Mayberry was born February 22, 1952 to Arthur Lee Ware and Verdell Givson Thurman. She accepted the Lord Jesus Christ as her personal savior as a young child. She was filled with the Holy Ghost in 1981 and later became an ordained minister. She was a member of the fellowship with Church of the Gospel Jesus Christ under the leadership of Pastor Alfred Humphrey. She was affectionately known as “Minister Mayberry.” Her greatest desire was to introduce everyone one to her Lord and Savior, Jesus Christ.

Billie spent most of her childhood years growing up in Redbird, Oklahoma. She graduated in 1970 from Tulsa Central High School in Tulsa, Ok. She later attended Tulsa Junior College and went on to receive her Bachelor of Arts in Social Studies from Langston University (Tulsa Campus). She went on to continue her scholarly journey and received a Master of Sociology and Master of Psychology from the University of Oklahoma. As a life-long learner, she continuously educated herself in the area of Theology until her death. 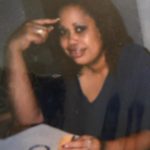