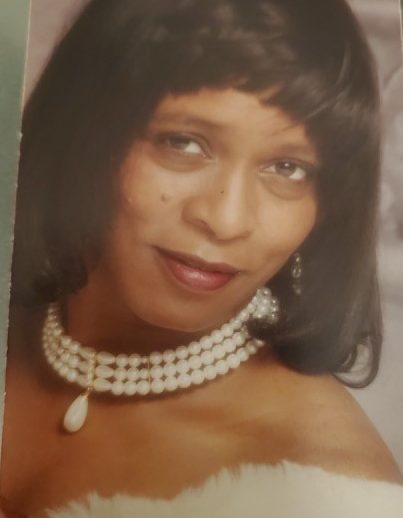 To God be the Glory on December 23, 1950 in Sapulpa, Oklahoma a beautiful baby girl was born to John and Dorothy Pruitt, who they affectionately named Beola Marie Pruitt.

While at Shiloh Baptist Church she served in many ministries such as, Voices of Inspiration, Prayer Warrior and Women’s Missionary Society  just to name a few.

Beola graduated from Sapulpa High School in 1969, after graduation she attended Tulsa Junior College where she received her nursing assistant certification, she later moved to Tulsa to pursue a career in accounting working at Silvey Company were she later retired.

Beola’s love for her family will live through her children and grandchildren who affectionately called her “Meme”. She will be missed from the front yard BBQ’s and family gatherings which she loved so very much.