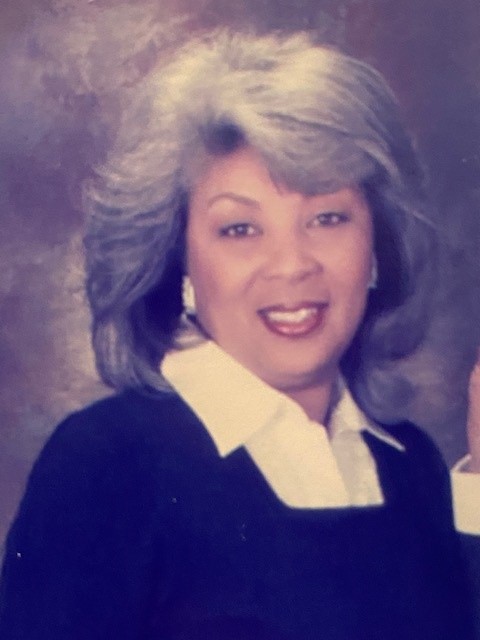 Princess began life’s journey in Clarksville, Oklahoma on July 11, 1948, the tenth child born to Matthew and Bettie Palmer.  The family moved to Muskogee, OK in 1962 where she attended and graduated from Manual Training High School in 1966.  After graduating she furthered her education at Langston University proudly becoming a member of Alpha Kappa Alpha Sorority.

Her professional career consisted of 42 years in the field of corporate banking and finance.  She worked at National Bank of Commerce, retiring from General Motors Acceptance Corporation and Bank of Oklahoma where she was promoted to Manager of Wire Transfer Department/Vice President after only working one year.

In February 1982, Princess accepted Christ as her personal Savior while attending Victory Tabernacle Church Of God In Christ (COGIC) under the leadership of Elder Lee Finch Jr.  During this time, The Holy Spirit gave Princess a mandate to live by… “Love everybody, be faithful, pay your tithes, give a liberal offering and leave the rest to God”.  She lived this out daily and the Lord was definitely faithful to carry out His Word.

While running her race for Christ she was a true worshipper at heart, and she gave vivid testimonies of God’s miracles in her life.  It was nothing for her to breakout into a praise dance. She was a mighty prayer warrior filled with the prophetic anointing. Princess became a charter member of Breakthrough Ministries and served faithfully at Friendship Church and Greenwood Christian Center.

Princess was beloved by many for her kindness and her giving spirit.  She enjoyed cooking for others and was known for her 7up cakes, famous chicken salad, and love of Pepsi.  She was also known as a fashionista and was admired for her beautiful salt and pepper hair.