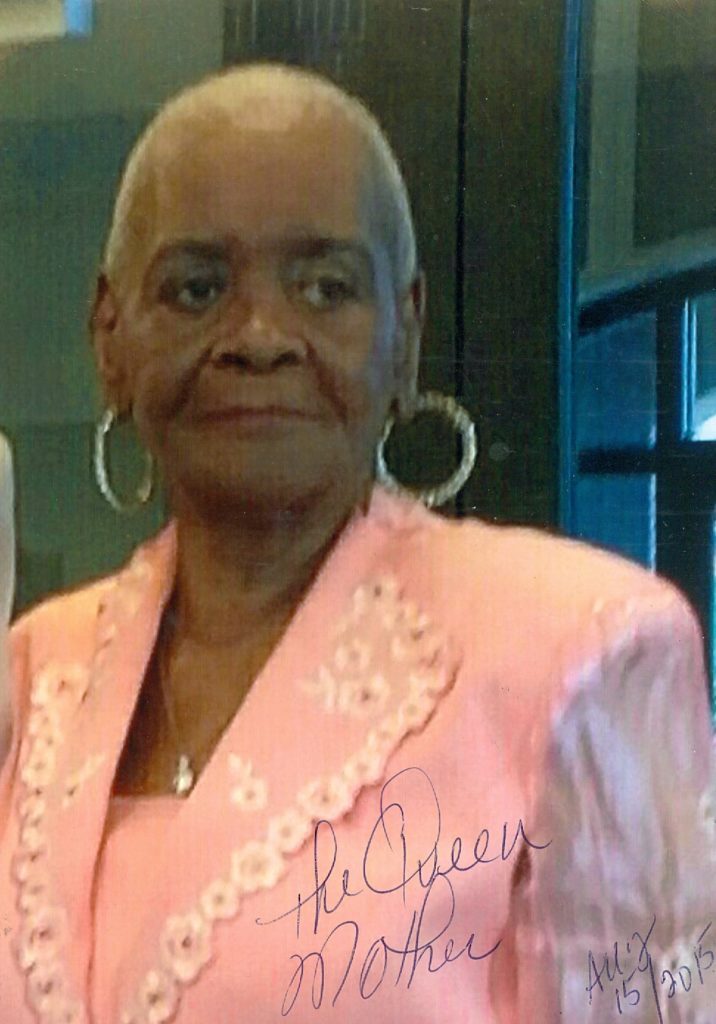 Barbara Jean Blakley-Gordon was born May 12, 1929 in Tulsa,
Oklahoma to the parents of Reola and Samuel Gordon.

“Babs,” as she was affectionately called, attended St. Monica’s School from the 2nd grade until graduation.

She worked for Tulsa Public Schools and Parker Drilling Co.
before retiring at the age of 65.