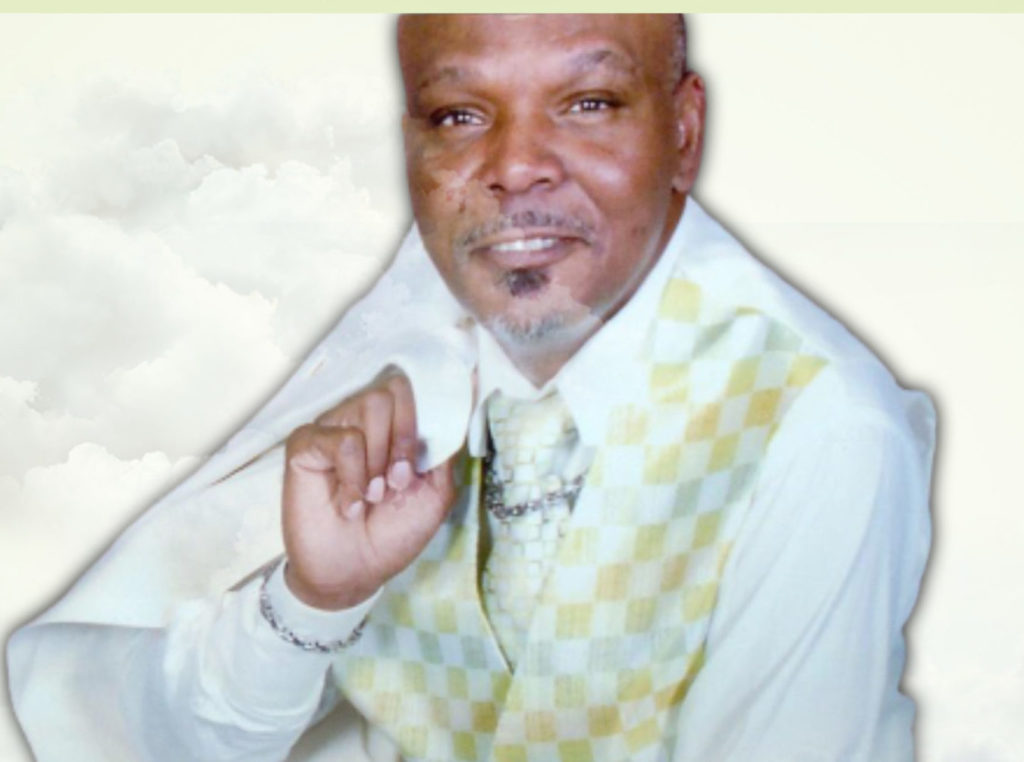 On September 7th, 1964 in Tulsa, Oklahoma a handsome baby boy was born to Theodore Logan, Sr. and Lucille Logan as the first of the family he grew into his role. Theodore Logan, Jr. (Ted).

Throughout his educational journey he attended Alcott Elementary School, Monroe Middle School graduating from McLain Senior High School in 1983 where he was an avid basketball player. He then sought a trade in auto-body at Okmulgee-Tech.

Ted was a man’s man, he loved calf roping and is well known in the Rodeo community. He enjoyed fishing, raising livestock and one his favorite teams is the Kansas City Chiefs. Ted also enjoyed playing dominos, showing off his chef skills and most of all spending time with his family.

Ted didn’t meet a stranger and talked his way into the arms of the love of his life Rosa in 1985. They entered into matrimony on September 5, 1992. He gently became the father to Albert, Adrian, Evelyn and bringing up the rear was Trevonta Logan.

After a number of year toiling as a construction worker his failing health caused his early retirement from Becco Constructors Inc. His  retirement time was filled with the grandchildren and spiritual aspirations. He was a member of New How Baptist Church (Pastor Mike Logan) of Oktaha where he served as an ordained Deacon. He was the manager of the Unique Gospel Singers and #1 President of Logan Livestock.