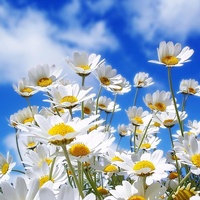 Steven joined Calvary Baptist Church at an early age and participated in numerous auxiliaries as a youth at Calvary.

He married Cynthia Littlejohn and the were blessed with a son, Antonio Pruitt. The couple became a blended family sharing her children, Walter, Caleb, Ashley, Kieangela, Laquita and Larita whom he affectionately raised as his own.

On December 12, 2018 God called Steven Douglas Pruitt home to be with him. He was preceded in death by his mother Mattie Harris-Pruitt; his wife, Cynthia Littlejohn – Pruitt.