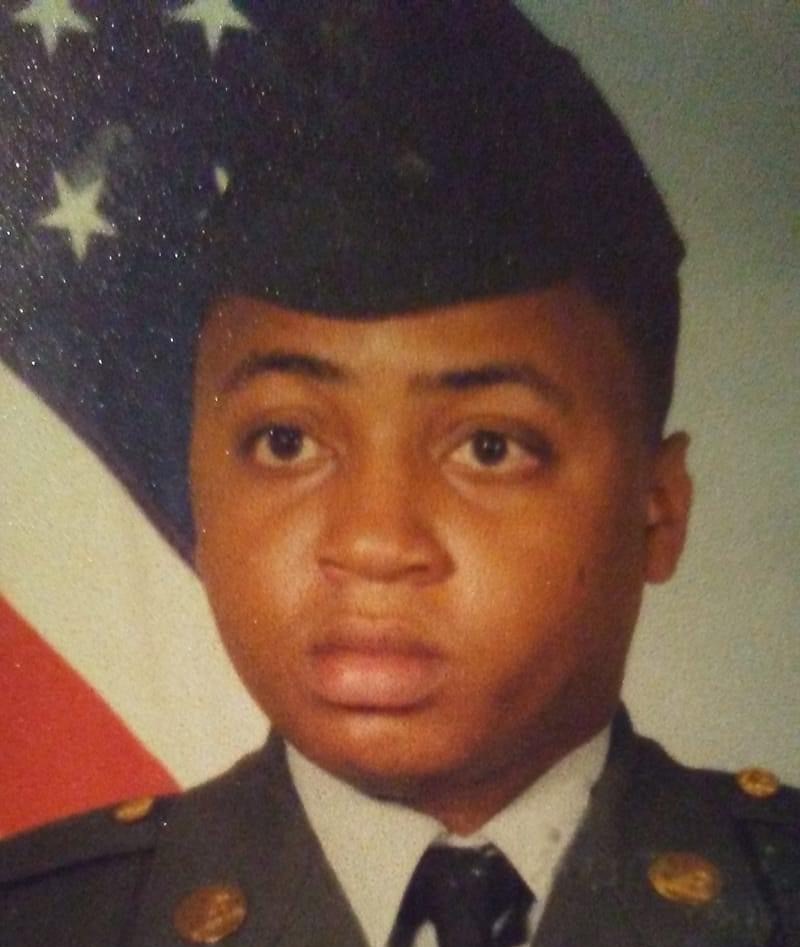 Rodney Darryl Nalls, Sr., AKA “Uncle HotSauce” was born on March 27, 1965. He lived a spectacular life being raised in Tulsa, Oklahoma by his parents Roger L. and Patricia A. Nalls. Rodney was the oldest of two children. He was easy going, carefree, fun, very loving, suave, and a joy to be around.

Rodney received his education attending Catholic Schools in Tulsa during his youth: Holy Family in downtown Tulsa, and Immaculate Conception. Rodney was a PROUD alumnus of Booker T. Washington High School in Tulsa, representing the GREAT class of 1983! Rodney played basketball during his high school years. He furthered his education at Langston University in Langston, OK. There, he became a member of Kappa Alpha Psi Fraternity Inc., which he remained loyal to til the end. On his journey, Rodney also joined the Masonic Pyramid Lodge #69 where he stood proud as well.

Rodney was a God-fearing man who accepted Christ at a young age under the Leadership of Rev. J.L. Potter. He proudly remained a member under the leadership of Pastor DeSean Jarrett. Rodney was an usher, a junior deacon, and an active youth member during his years at NewJ. To hear Rodney speak was indeed a joy! He often recited the “I Have A Dream” speech during his youth, and he and his sister Rhonda went to the Baptist State Convention, where he recited and she pantomimed “The Creation” by James Weldon Johnson.

Rodney was quite the handy man, and there was nothing he would not fix. He worked for Tulsa Housing Authority for over 15 years, receiving several Merit Awards and certificates. Rodney could and would repair or paint anything requested of him. His skills were amazing!

Rodney was a proud veteran, and he would let it be known. He was a member of the Army in which he received an honorable discharge. Thank you for your service!

Rodney was indeed the life of the party. He was the family grill master at BBQ’s and he grilled to perfection. To know him was to love him. He had so much wisdom within him and he would always keep it real. His energy was contagious and it will missed. He loved being around family and friends and he was truly a proud father and grandfather.