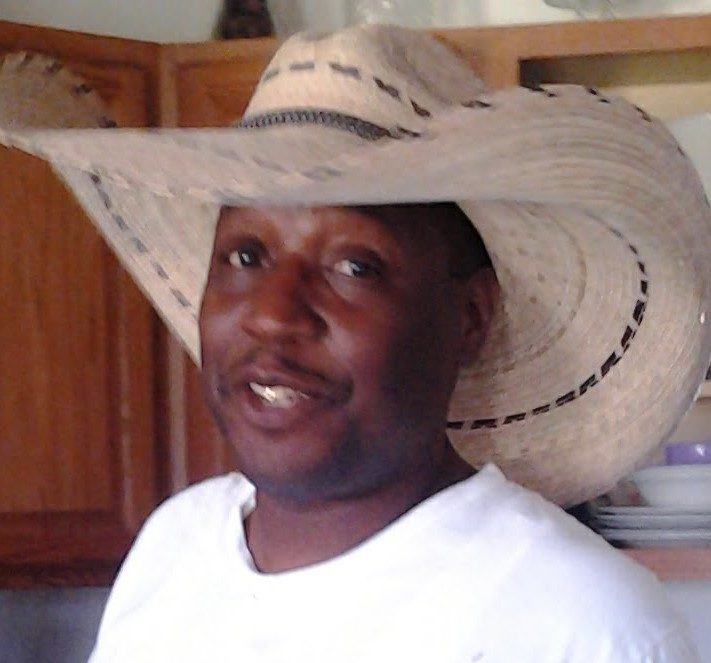 On May 27, 1963 in Muskogee Oklahoma Fred Jr. and Willie Mae Bryant were blessed with a bouncing baby boy in which they lovingly named him, Micheal Anthony Bryant. He was affectionately known to family and friends as Mickey.

Micheal was raised in a Christian home where he professed a hope in Christ at an early age  being baptized at Eastside Baptist Church of Haskell. In his adult life, he united with the Mt. Zion Baptist Church of Boynton under the leadership of Pastor Anthony M. Folks where he served as a member of The Mighty Men Of God Men’s Group and a Usher.

He attended the Haskell Public Schools graduating from Haskell High School in 1981.

After high-school Micheal relocated to Tulsa, OK where he was gainfully employed at the City of Tulsa for over ten years. He later was employed at Norris Sucker Rods of Tulsa as a machinist and a CDL Driver. Micheal was a working man and did just that until his health began to fail. In his spare time he enjoyed fishing, horseback riding, attending rodeos and being a coach for the little league football team “The Bull Dogs.” Mike loved cooking for his family and enjoyed spending quality time with family and friends.   He was always full of life and loved to joke and have fun. He will be remembered for his infectious smile that would brighten any room.

Micheal was blessed with three beautiful children, two handsome sons, Mike, Jr. and Shjon and a beautiful daughter, Micah that he truly loved and adored. Micheal was a loving, hands-on father who always went the extra mile for his children.

On May 24, 2022, Micheal gained his wings and went to be with the Lord and Savior Jesus Christ. He was preceded in death by his beloved parents, Fred and Willie Mae  Bryant, Jr.; his grandparents, Helen Bradford, Fred and Nettie Bryant, Sr. and Earnest Hickman; four uncles, Ronnie Freeman, Lorenzo Grant, John Henry, Donald Ray Bryant and Calvin Freeman; Aunts, Bille Jean Thompson and Lula Bruner.

For I am now ready to be offered, and the time of my departure is at hand

I have fought a good fight, I have finished my course, I have kept the faith:8 Henceforth there is laid up for me a crown of righteousness, which the Lord, the righteous judge, shall give me at that day: and not to me only, but unto all them also that love his appearing.