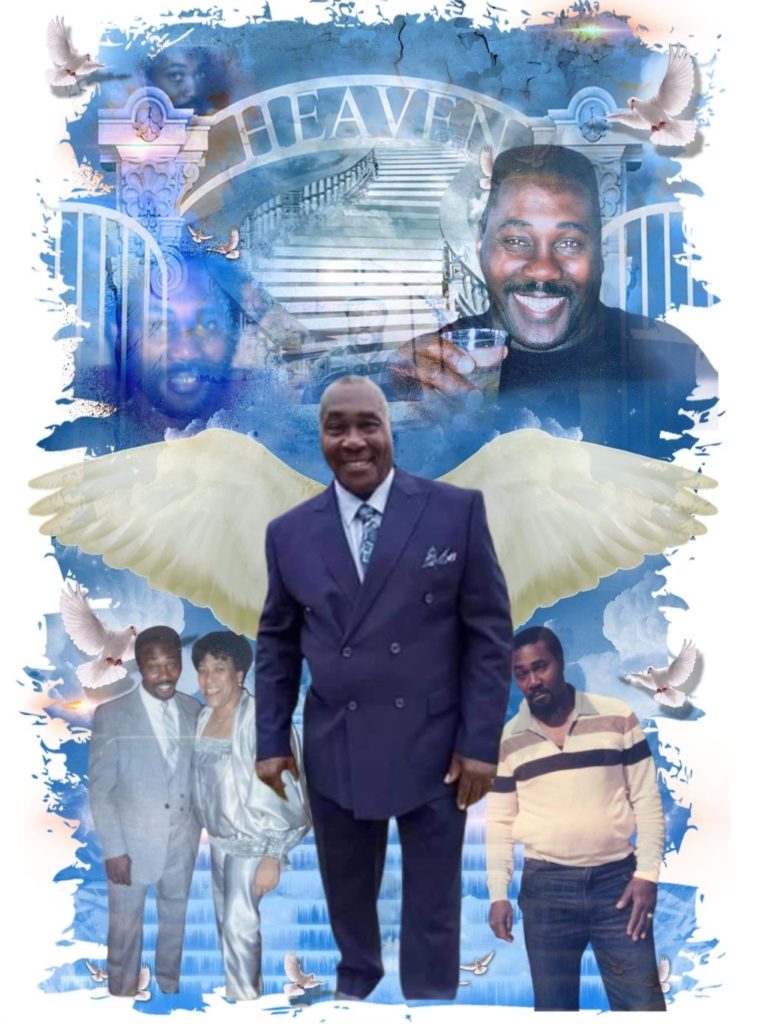 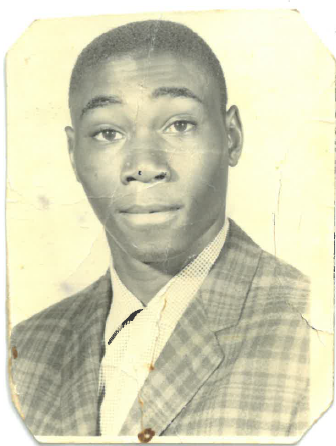 James Louis Moses know to his family and friends as “Sonny” He was born in Muskogee, Oklahoma on May 2, 1943 to Mary Carter and James Doakes. On his mother side he was the oldest of two brothers Hanigan and Dewayne Carpenter. On his father’s side Sonny had five brothers Keith Clardy, Dwight and Dewayne Doakes, James Doakes Jr., and Gene Doakes. His four sisters were Ardelia Sears, Wanda McIntyre, Rochelle Long, and Terry Johnson.

Sonny was raised by his Grandparents George and Alice Carter in Taft, Oklahoma. He began his early education in Taft Oklahoma, later moving to Tulsa Oklahoma and attending Booker T. Washington High School, graduating in 1963. Where he went on to attend Trade School at Spartan School of Aeronautics.

Sonny was employed at Unit Rig Equipment Company as an A Class Mechanic and Painter. He worked there for 35 years up until his retiring.

Sonny’s greatest joy was his love for his wife and his four children, they are amazing! This covered the whole thought of whatever they could be, would be, or should be. He was very inspirational in supporting his children in everything they choose to do.

It was once said, “The value of man should be seen in what he gives and not in what he is able to receive.”  Sunny was a man who gave.

Sonny was so loving and kindhearted, he never met a stranger he didn’t speak to or have advice for, he would say” advice don’t cost you anything, it’s up to you how you choose to use it” His smile was contagious and affected everyone. Father to four, role model to all, making everyone feel welcome. He generously gave his knowledge, his guidance, and his love to all those he knew whether things were going well or badly for folks he always went the extra mile to show them he cared.

We cannot know for certain how long we have here.  We cannot foresee the difficulties and hardships that will test us in our life.  We cannot know what God’s plan is for us.  So we need to live our lives as best we can with purpose , with integrity, with kindness and respect.

We can work towards making a better world, so that if we are blessed with the chance to look back on our time here, we know that we spent, it well, that we made a difference; that our Brief presence mattered and had a lasting impact on the lives of others.

Sonny made many people smile as he passed through, he was generous of himself, he positively affected the lives of the all – he made a difference.

I can hear Sonny saying dry your eyes my family and friends for I have participated in the race of life till the end. My fight is over, and my pain is gone. Remember me for the relationships I have built and the good deeds I have done. For I have lived my life with no regrets, and now it is time for me to go home. I won’t say Good-bye to my family and friends, but farewell until we meet again. 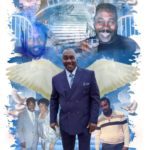 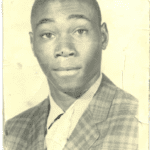