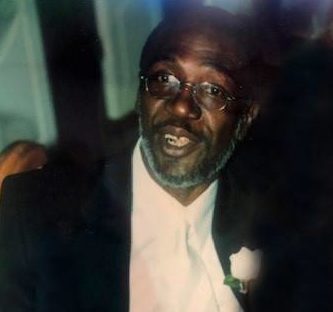 He grew up in Tulsa, Oklahoma and was a product of the Tulsa Public School system attending John Burroughs Elementary, Carver Jr. High, and Booker T. Washington High School. While a student at BTW, he was a notarized football star, playing with the team during the winning 1968-69 season. After completing his high school education, he attended Langston University for two years where he was a part of the 11-0, conference champs football team in 1973. He left Langston to attend OSU Technology School in Okmulgee, OK. Upon completion, he became a self-employed, certified plumber.

In September of 1987, after a few years of courtship Gary married Jeanne Henderson. Alhough this marriage was later dissolved, the couple remained close friends.

Gary had an infectious personality and smile that would light up any room.  He was very family oriented. There were very few graduations, parties, sporting events and weddings that he didn’t attend. He was always the life of the party, telling stories and cracking jokes. He loved taking things apart and putting them back together which made him the go-to handyman.

Leaving behind to embellish his memory; his siblings, Cheryl Carson, Marsha James, Gertrude Harris, Leah Hayes, Wade Carson, Mark Carson, Creason Hay; one aunt, Jewelean Ivory–Johnson; friend and confidant, Christine Taylor along with a host of other relatives and friends.

To attend the livestream of the service, please note the Event ID and Password and follow the link below.