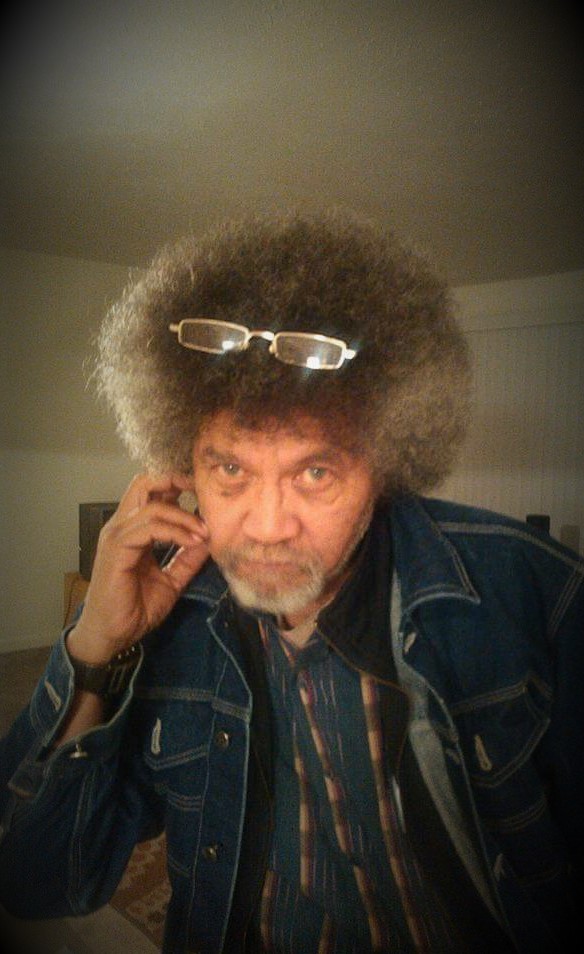 Felix Enrique Hill was born November 7, 1950, in Indianapolis, Indiana, to Gloria Catalla Hill and Rufus Hill Sr.  He was the fourth of seven children, behind siblings Gracie, Rufus Jr., and Frances. He was the older brother of Nathan, Elisa, and Rita Sue, who followed closely behind. Felix was preceded in death by his parents and by his beloved wife of 25 years, Janet Wilkins Hill. His brother-in-law, Fred Clemons, and his great-nephew, David Phillips, also preceded him.

Felix grew up in Indianapolis and attended St. Rita Catholic School and Arsenal Technical High School.  He was baptized at an early age and renewed his Christian faith as an adult. Felix joined the United States Army when he was 17 years old. After the military he pursued varied lines of work that piqued his interest.

Felix was a man of many talents. He was a licensed barber, an auto body mechanic, and a dollmaker. He made his version of Raggedy Ann dolls that always sold out. For several years he was a machinist in his father’s small business, C& H Machine Shop, in Indianapolis.  Under the tutelage of his beloved brother-in-law, the late Fred Clemons, Felix became a professional painter and carpenter.  His fine craftsmanship and attention to detail kept Felix in demand as a painter while living in Atlanta, Kansas City, and Tulsa, Oklahoma, until his retirement in 2017. Felix lovingly served as caregiver to his brother, Junior, for a few months, and occasional babysitter to his great-niece, Elisa. Felix loved to tell funny stories and corny jokes to anyone who would listen.

Most importantly, Felix loved the Lord Jesus Christ and constantly shared his love for God with others.  He often held remote Bible Study with his granddaughter, Lacretia, and others. Upon his death several people told us of his wisdom, wit, and unselfish kindness to others—helping them in their times of need. Felix touched more lives than any of us could count.

A Celebration of Life will be held in Indianapolis, Indiana on Sat, Mar 5th, 11 a.m., at Friendship Missionary Baptist Church, 1301 N. Goodlet Ave. A military burial with honors will be held in April at Fort Leavenworth National Cemetery, in Kansas.