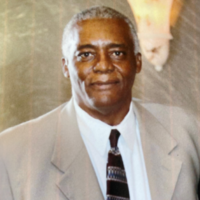 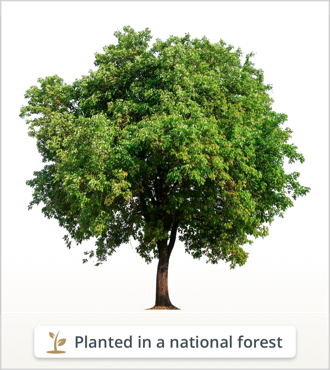 Edward Jones III was born on March 18, 1950 in McAlester, OK. He was the fourth of seven children born to Rev. Edward (Jr.) and Emma Jones, who both preceded him in death. Edward completed a portion of his elementary years at L’Overture School, under the renowned principalship of Dr. Willa Strong. He completed his elementary years at Dunbar Elementary School in Muskogee, OK. After his father received a pastoral call, the family relocated to Sand Springs, OK. There, heattended Booker T. Washington (home of the Ramblers) until integration forced a move to Charles Page High School. Edward met the Lord at an early age and accepted the Lord Jesus as his Savior. He was baptized by his
father and was very active in the church. He sang in the choir with his brothers and sisters (The Jones Singers) as the one with the deep bass voice. Ed was also an ordained deacon.

Edward enlisted in the United States Marine Corps on January 17, 1968. He served in Vietnam in the KILO Company 3/9, 3rdMarine Division 9th Marine Regiment. His specialties were rifles and small arms (mortars). He was truly a decorated Vietnam War Veteran. Because of his brave and gallant service as a Marine, Edward was awarded numerous medals and ribbons, including: National Defense Service Medal, Combat Action Ribbon, Vietnam Service Medal and the Vietnam Campaign Medal. After serving 3 years, he was Honorably discharged on January 14, 1971.

Following his service to the country, Edward attended Tulsa University where he earned his BA in Political Science. He used this degree to enhance his engagement as an activist in the affairs of the city of Tulsa and the state of
Oklahoma. Later, he earned an MBA in Finance from Oklahoma City University. For those who knew him, he was known as a man who could talk for hours at a time. Ed, the name most people called him, loved politics and was passionate and profound. He always fought for his people.

On April 30, 2021, Edward Jones III closed his eyes and “in a moment, in the twinkling of an eye,” departed his mortal body and exchanged it for immortality; changed from corruptible to incorruption to sit at the feet of Jesus. His Exodus (exit) is temporary because he shall surely return at the last trump when the dead in Christ shall rise. 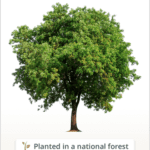