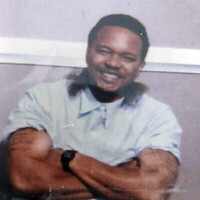 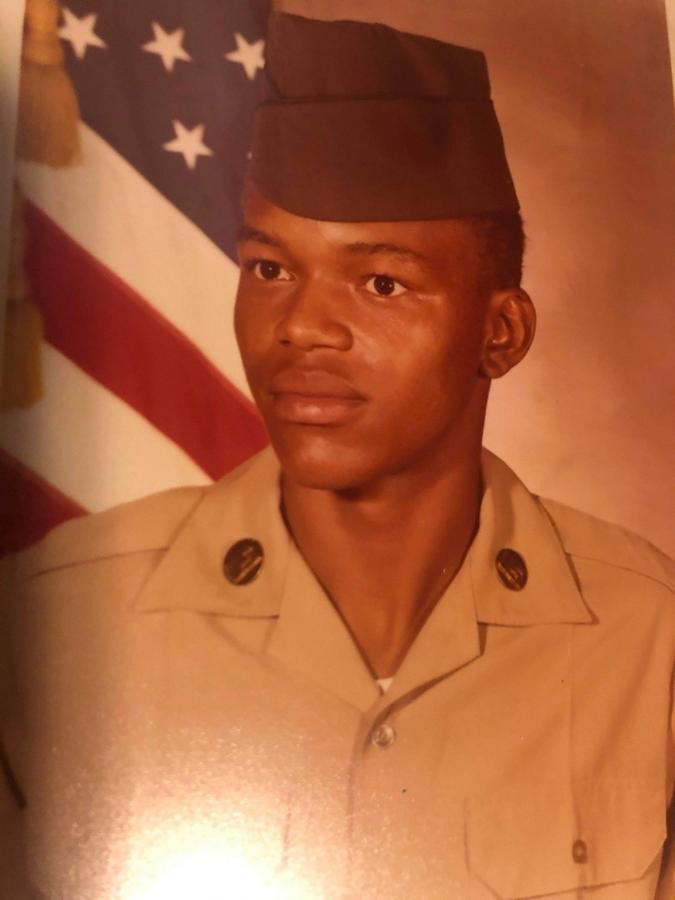 Earnest was raised in Muskogee, Oklahoma and was baptized at a very young age at Jerusalem Baptist Church.

Earnest attended school in Muskogee and graduated from Muskogee High School in 1981.

Earnest enlisted in the National Guard after graduating from high school.

Earnest was a solid waste collector for years and enjoyed cooking and spending as much time as he could with his children. 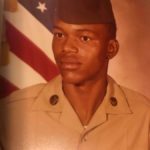