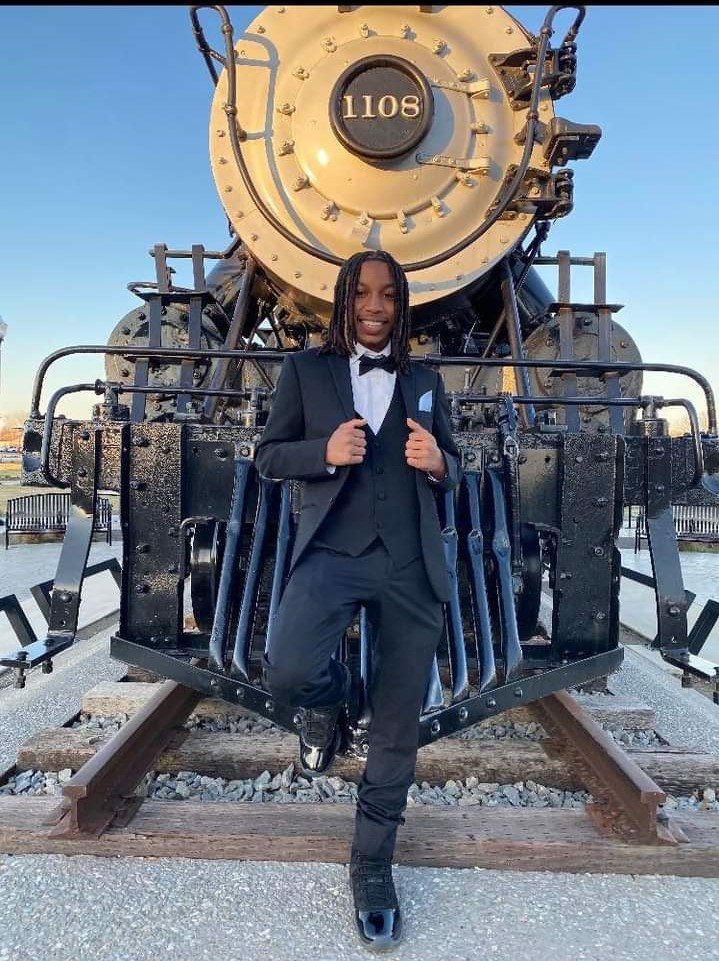 On November 20, 2003, the world became a brighter place for Charleka Rucker and DeMarco Calvin as they welcomed onto this earth a beautiful baby boy.  They would lovingly name him, Demico Dawann Dayon Calvin. They loving called him Mico.

Born in Ardmore, Mico lived between Tulsa and Ardmore.  While in Tulsa, Oklahoma, he attended Tulsa Public Schools, he went to Roosevelt Elementary, Burroughs Elementary and Monroe Middle School.  Later returning to Ardmore to complete his education.  He loved sports and played basketball for Ardmore.  Graduating from Ardmore High School in 2022, Mico was ready to take the world by storm.

Being a young man, Mico wanted to be employed.  He worked for Subway and Loves Country Stores.  He loved working and being his own man.

Loving life, Demico loved being with his family and friends.  He could make you laugh and smile.  He has a spirit of love and laughter.  He was a sportsman, who liked basketball.  You could find him down at Fraley Park playing with his brothers. He lived with his sister in Ardmore.

Life was always full for Demico.  Although his life was short, God gave Mico an understanding of who He was in his life.  Being baptized at an early age, Mico wanted to rededicate his life to God.  He reaffirmed his love to God with the help of Pastor Emmanuel Collier at First Baptist Mohawk.

Standing at the gates of heavens to walk Demico in will be his great grandparents, Mary Douglas and Richard Williamson, grandparents, Jimmie Rucker, Dell Rucker; D Baby and Charles Love.