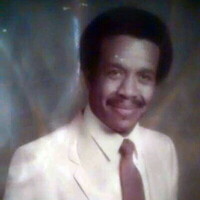 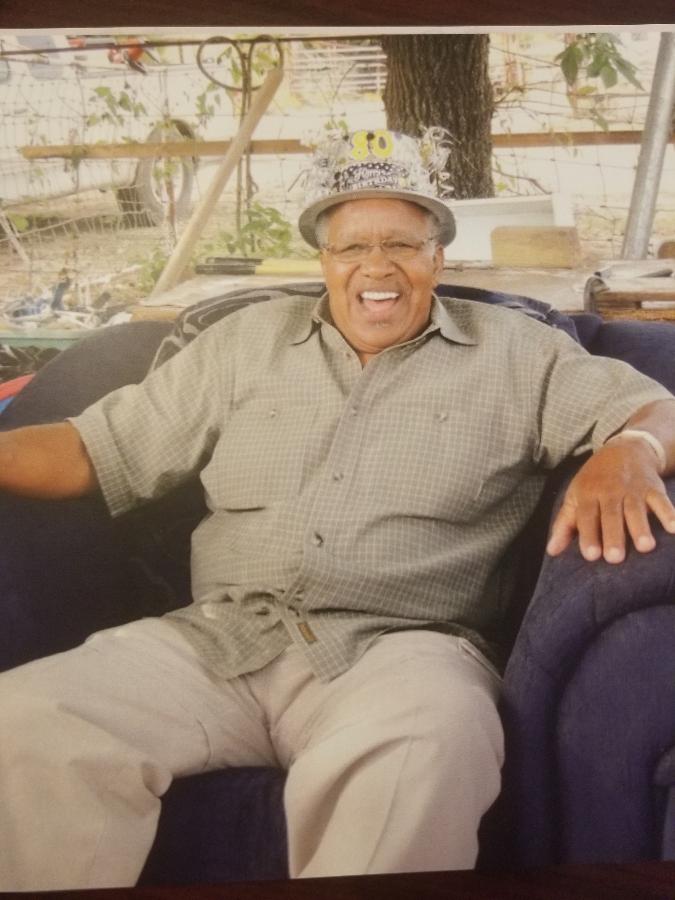 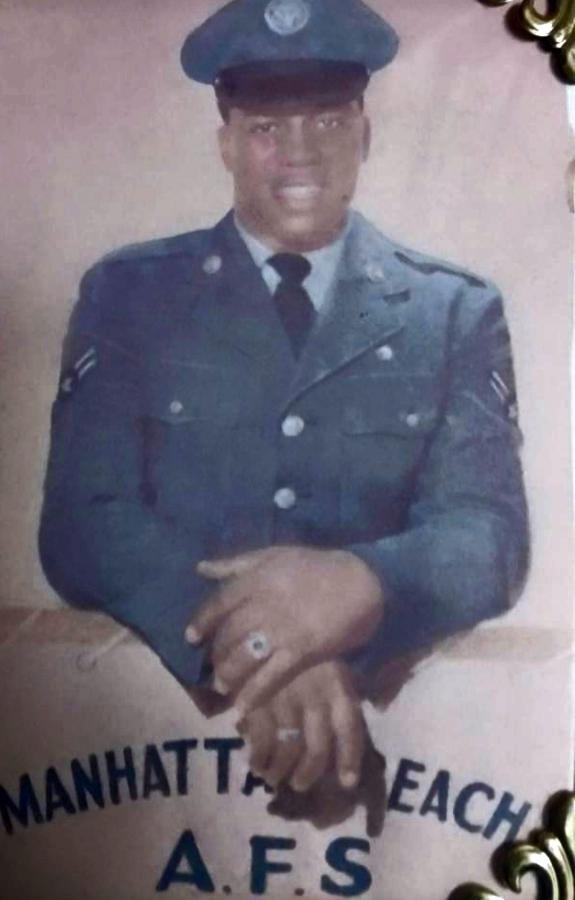 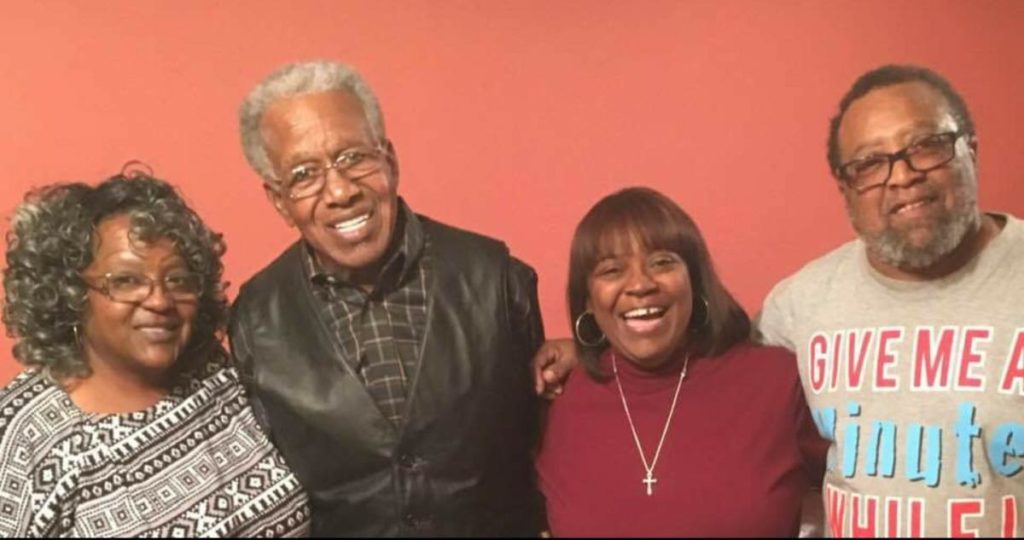 During his early years as a preteen, growing up in Coffeyville, Kansas, Curtis loved
going to Teen Town on Friday nights to watch his older brother, Milton, light up the dance floor. He also enjoyed traveling with the basketball team, as a player, even though he wasn’t the star player.

After the floods in Coffeyville in the 40’s, Curtis Sr. moved his family to the country in Wann, Oklahoma. Curtis loved living the farm life, even though it was a lot of hard work. He enjoyed bailing hay, milking the cows and feeding the chickens but his passion was calf roping, that was his niche. He was so good that a Caucasian man came to his house and talked to Curtis Sr. about taking him to Madison Square Garden to compete in a big rodeo. However, Curtis Sr. couldn’t afford to go with him, so Curtis Jr. could not make the trip to New York. With his dream crushed, Curtis Jr. kept working on the farm but at the age of sixteen, he decided to join the Air Force. He was too young to enlist at the time but he was so determined to go that his parents signed an affidavit giving him permission to join the military.

While on leave from service, he travelled to Ft. Worth, Texas to visit his brother and
sister. During his visit, Curtis met a beautiful young lady by the name, Margaret. Their love blossomed and soon he asked her to marry him. Three children were blessed to this union, Curtis III, Idelma and Norma. He loved his children very much. They put the sparkle in his eyes. His children blessed him with 9 grandchildren, 17 great
grandchildren and 3 great-great grandchildren.

After his honorable discharge, Curtis raised his family in Ft. Worth. He began his work delivering produce until his older brother Milton convinced him into getting a job with GM Motor Company. It was hard work at first and he wanted to quit, but Milton told him that if he quit, he would beat him up! So he stayed there and worked, until years later when he moved back to Oklahoma. Upon moving back, he worked at Sears in Coffeyville, just like his dad had many years earlier, until a better job opportunity arose at the Ford Glass Plant in Tulsa, where he worked until retirement.

While living in Tulsa, he became a member of the Antioch Baptist Church where he served as an usher for almost 20 years. He also served as head usher. He took pride in serving others. His suit was always clean and his shoes always shined. He always said a haircut and a shoeshine would make a Negro feel like a million dollars.

Curtis loved his family. He was the photographer for the Austin Clan Family Reunion.
He loved just sitting and talking with family. He never missed an opportunity to attend
a family get together. If there was any one in the family in need, he was always there to help. He loved his 6 brother and 4 sisters very much. Four of his siblings preceded him in death. 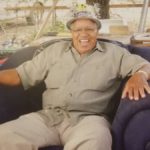 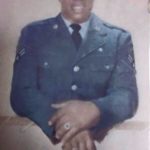 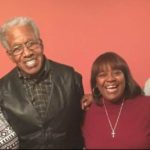