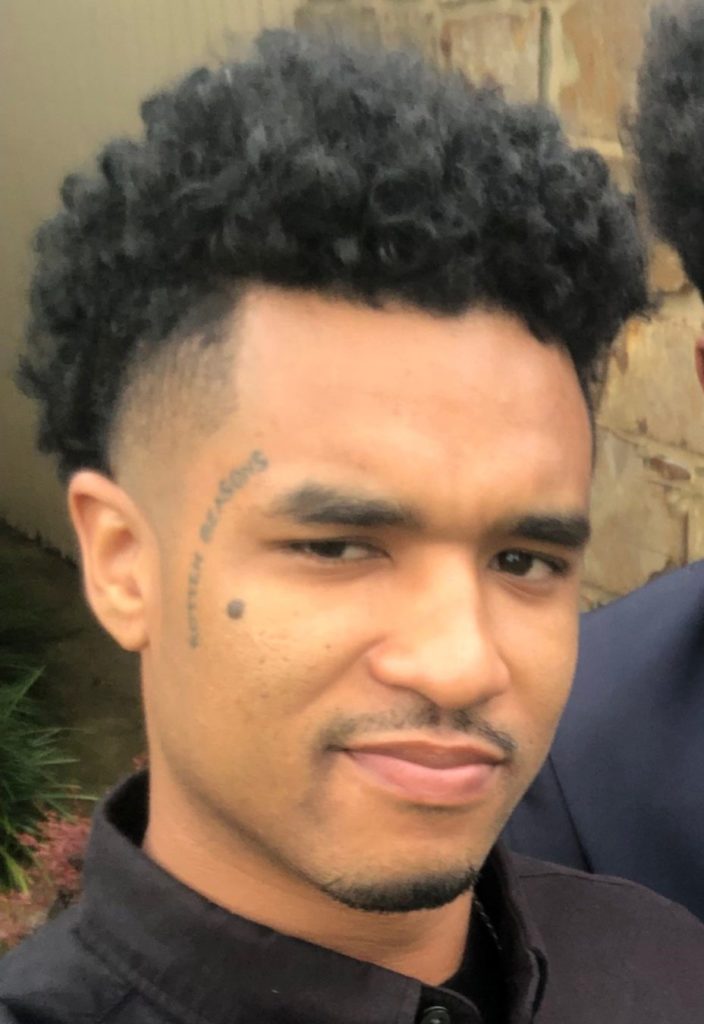 Cory received Christ at an early age and was baptized at Greater Mount Olive Baptist Church, in Tulsa, Oklahoma.  His education began in Tulsa Public School District and was completed at Union High School.  After graduation he attended Tulsa Community college, and later decided to attend OTCC to study HVAC.   There he graduated and earned his certificate.  Cory was employed by Crossings at Silver Oaks, as a maintenance man, where he serviced and repaired HVAC Systems.  Cory loved his job and loved working with his hands.

Cory’s work ethic was very strong.  He came from a family of great examples of the value of work and maintaining the work ethic that built one’s character.  These examples were set by his grandparents, and his dad, so it was not surprising that his work ethic was exemplary.  While still in High School, Cory worked in the food industry.

Cory had an affinity for old school cars and fast cars.  As an adult, he developed an interest for cooking, and he enjoyed browsing Instagram for new recipes. His greatest love was his family and he was quite often the life of the party. Making memories with family and friends was his passion.  He was adventurous and loved marine life and wild life.

One of Cory’s greatest joys was the birth of his daughter, Sahara Leigh Hill.  He embraced being a father and all the responsibilities that came along with that role.  He loved Sahara and she loved him.