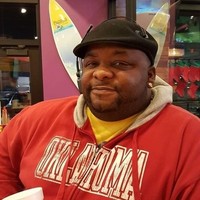 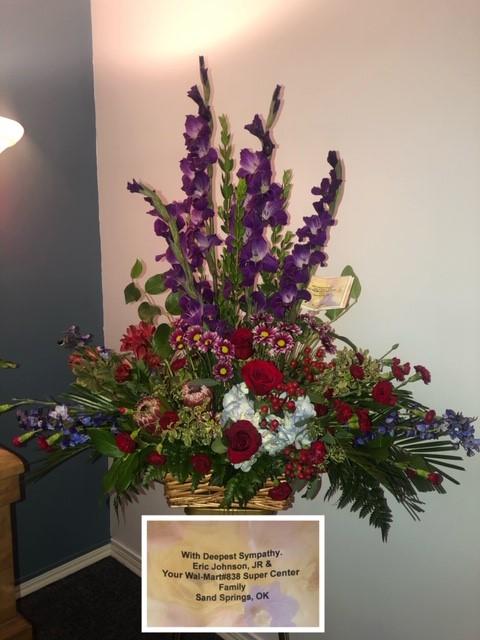 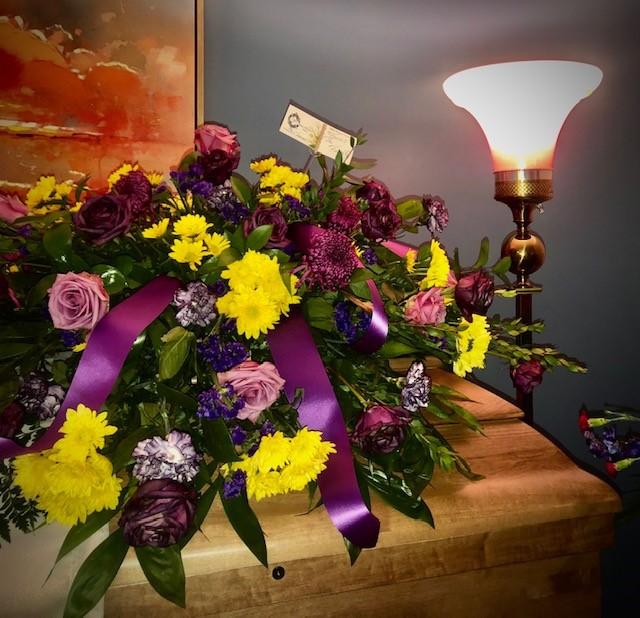 Clarence Eugene Woodfork, III was born on December 15, 1974 in Tulsa, Oklahoma to Clarence and Carol Woodfork, Jr. He was the second child of three born to this union. Erica being the oldest and Kimberly the baby girl. Clarence was simply called, “Gene” by family and friends.

Gene received his formal education through Tulsa Public Schools graduating in the McLain Class of 1993. After graduation, he received training and became an over the road truck driver for many years.

Being raised in the church Gene accepted Christ in his life at an early age and was baptized at St. Andrew Baptist Church under the leadership of Dr. B.M. Bailey, Sr. Gene displayed the love of Christ throughout his life and in labor.

In 2009, Ola Tillman of Oklahoma City, found favor in the eyes of Clarence Eugene Woodfork, III and she became the love of his life, they were blessed to share her son, Josiah and their two beautiful daughters, Naomi and Valerie. Becoming a faithful companion, father made Gene’s heart complete and life worth living.

Gene became a follower of Jesus Christ and a faithful member of the New Union Baptist Church of Oklahoma City under the leadership of Dr. Kelly Booker. He shared his gifts and talents in the Choir, Mass Choir and the Unionaires.

Gene enjoyed playing the drums, listening to music and acting where he landed a part in the stage play, “Soul Side of Jesus.”

On the early morning of January 22, 2020, after hearing the voice of the One whom he loved the most, he transitioned from labor to reward. With his heavenly Father saying, “Well Done.” 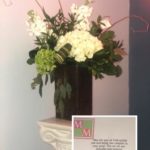 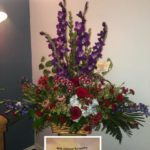 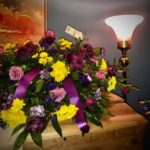