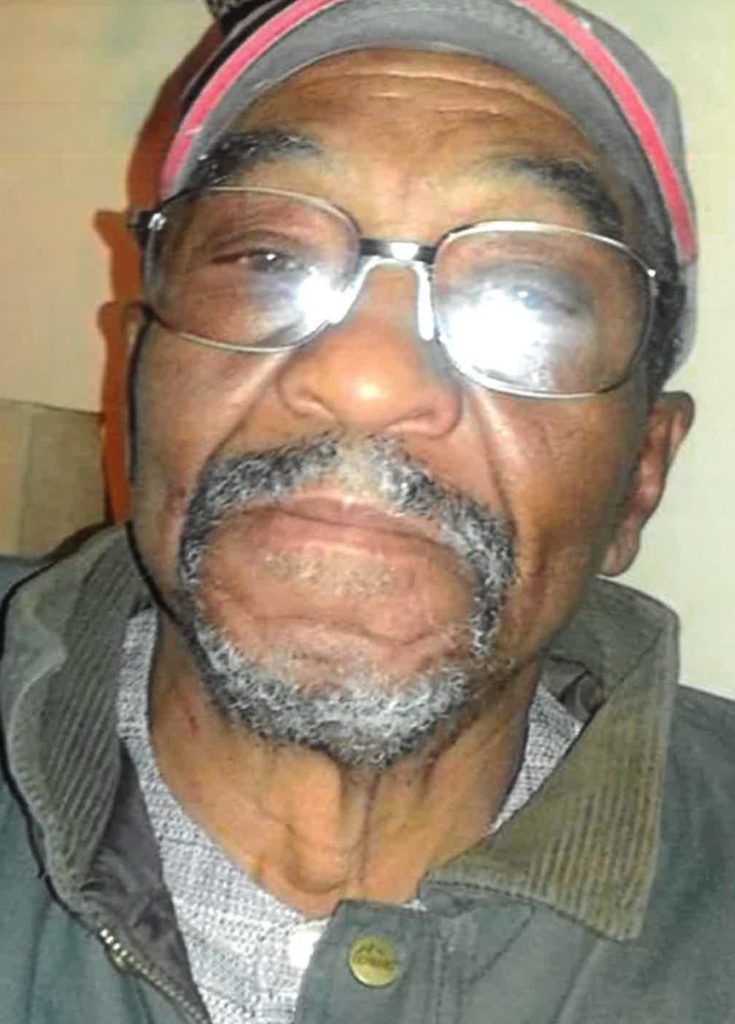 Austin Henry (Joe Forshee began his life’s journey on January 22, 1943 in Galilee, Oklahoma.  He was born to Taft and Lula Forshee.

It was in Clearview, Oklahoma where he met and married the love of his life, Miss Lorene Lucas (Penn) on April 8, 1961. To this union five beautiful children were born.

Joe gave his life to God at an early age. He was a member of the Church of the Living God Temple 166 in Tulsa, Oklahoma. Serving as a member of the Board and singing with the Brotherhood Choir is where Joe expressed his love for God, in his service.

Understanding cars and the car business, Joe was employed with Fred Jones Lincoln Mercury for more than 22 years until his retirement. After retiring, Joe enjoyed sitting on his front porch and visiting with family.

On January 14, 2022, Joe transitioned from this life to eternity. Meeting him at the gates of heaven will be his parents, Taft and Lula Forshee; his wife, Lorene Forshee; daughter, Shelia Forshee; granddaughter, Tenea Forshee and three brothers; David, Lawrence and Earl Forshee.