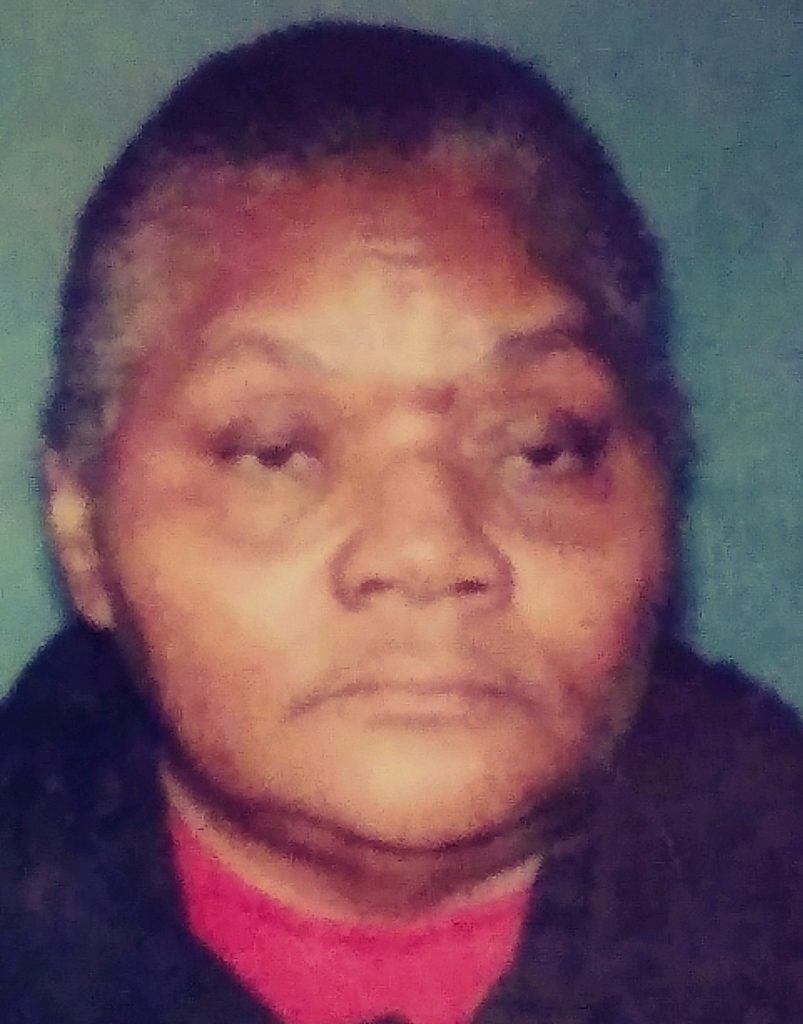 Mary Lee Caldwell was the 3rd child of 16 children born into the union of Booker T and Gladys McClellan. She was born April 18th 1933 in Schulter, OK and she passed away on March 2, 2022 in Tulsa, OK. She attended Cold Creek and Grayson schools and as an adult she moved to Modesto, CA and worked as a nurse’s aid, an assembly line worker at Campbell’s Soup, and she even knew a little something about farming.

Mary proved to be a strong and courageous woman who, through her faith, defied many odds and even death on a few occasions. She was once bitten by a snake and survived to tell the story. When she lost her sight due to diabetes she found the strength to embrace her circumstances and still learned to thrive. While Mary has suffered many losses in her 88 years, she considers the loss of her husband Oliver Caldwell, a Master Sergeant in the United States Army, and her son Douglas McClellan to be the most significant. However, she pushed forward and persevered. In February 2020 Mary was hospitalized for a flesh eating bacteria and the doctors predicted the worst but being head strong and determined to prove them wrong, she lived another 2 years. The spiritual belief, self-confidence, and fortitude with which she lived her life is absolutely inspiring.

The family of Mary Lee Caldwell would like for everyone to know that she was a Godly woman with a huge heart who was always willing to help anyone who was in need, including raising her niece, Darlene, and nephew, Jimmie as her own. She may have been stern and sharp with her words at times but she was always the dependable big sister, nurturing mother, and good Christian who cared about others.