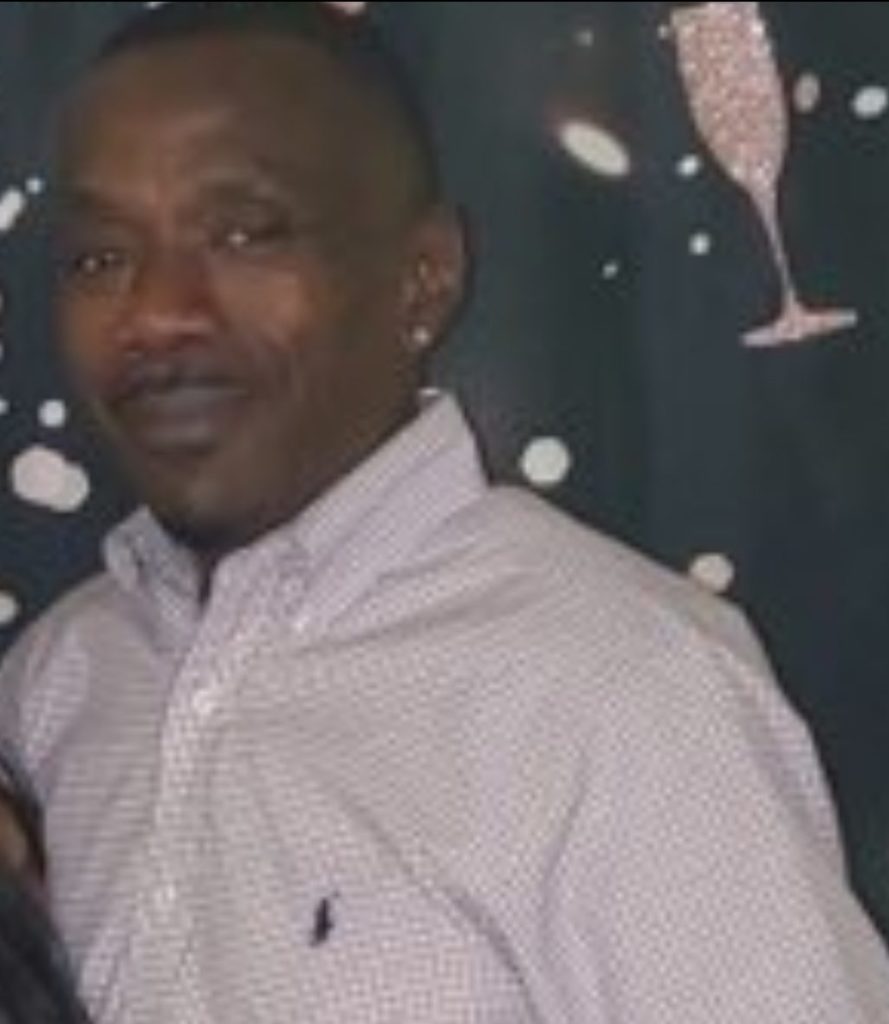 On September 13, 1968, Leonard, Sr.  and Flora White – McIntosh welcomed into the world a bouncing baby boy. They named him, Leonard McIntosh, Jr. after his father. Leonard was affectionately known as “Bay Brother, “Scramp” or “Scramper” by all that loved him.

He was reared in Tulsa, Oklahoma. He attended Tulsa Public Schools; Cherokee Elementary, Gilcrease Junior High School and graduating from McLain High School in the Class of 1986.

“Scramp” was an avid basketball player for comradery with his friends and exercise. He also played on a pool league as one of his favorite past times. In 1989, a few years after high school, he left Tulsa for Las Vegas to pursue a dream of becoming a rap artist. Shortly after he returned home, Leonard enrolled into Platt College in the Culinary Arts and the Hospitality Program. He received his certification and became one of the best cooks ever. This led him to becoming a banquet sous chef and a chef at various hotels throughout the city.

Scramp had a great work ethic. His motto was “Plan you work and work your plan.”  He had a passion for driving, and in 2012 he made a career change. He received his CDL license and became employed with Pepsi. His final career was with was with Conway Trucking /XPO Logistics for over ten years. He was affectionately called “Leo” by work family.

Leonard was a loving person. He was blessed with a beautiful daughter, Brittney McIntosh. She is the greatest gift of his life.  She later blessed him to become a proud “Paw-Paw” to  Ky’Lynn.

Loving God with all his heart, Leonard knew of God’s Peace, Mercy, Grace and Love. At a young age he professed his love for Christ. He attended Gethsemane Baptist Church and Memorial Church of Christ (Joy Bus). After a brief fellowship, Leonard heard the voice of God and in 2019 he united with Friendship Church under the direction of Pastor Jamaal N. Dyer. He was a man of strong faith.  God revealed himself to Leonard, and God pulled him closer to Him.

Leonard was charming man and a true gentleman.  He was clean cut while always putting his best foot forward. Leonard absolutely loved his family and never missed an opportunity to express his love. He always offered great advice and he was full of wisdom. His hard and great work ethic blessed him with some of the finer things in life.

After being diagnosed with cancer, Leonard worked as long as he could until he could no longer work. His family provided him with the absolute best care along with his oncology team. The family is grateful for the assistance and care lent by Carolyn Brown.  Leonard heard the voice of God and on June 16, 2022 surrendered to the One who loved him the most.

Meeting him at the gates of heaven will be his father, Leonard McIntosh Sr., and  brother, Allen “FatBoy” Nelson, Jr.