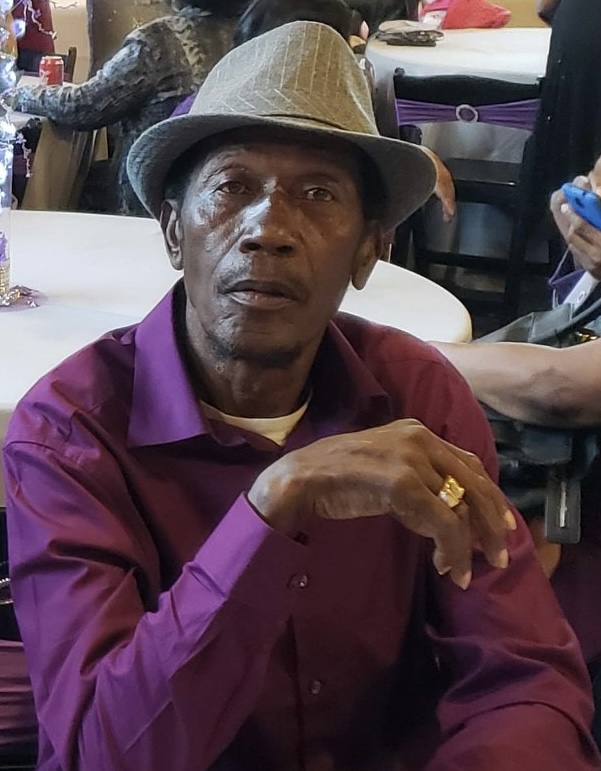 Harry was born on July 30th, 1951, unto Milton Hamilton, Jr. and Maggie Mae Webster Hamilton in Batesville, MS. He was the eighth child of ten children. The family relocated to Tulsa, Oklahoma, where Harry took up residency.

Harry spent 30 years as a Heavy Equipment Operator a lot of the time working along side his big brother Floyd because they knew how to get the job done. Harry worked for the following companies: Empire Construction, Dick Hardmeyer Construction, and Pavement Conservation prior to his retirement.

Harry met Sally Tarver and in the process, gained a daughter, Tia Rolland. Harry and Sally later married and to this union, one child was born, Harry Hamilton, Jr.

Harry enjoyed the company of close friends and relatives. He had a kind heart and would give his time to help others. Harry loved to dance and shake his groove thang, “and that he did!” He was the life of the party and he got it started.

Harry at the age of 71, lost his battle with cancer on April 1, 2022. His departure was wrapped in love by close family and Lillian. He was welcomed into Heaven by his mother, father, brother, and sisters.

Harry leaves 1 son, 1 daughter, several grandchildren, 5 sisters, 1 brother, nieces and nephews, along with a host of other family members and friends to cherish his memory, including a special friend, Lillian Meyers.

He will be greatly missed by the all the people whose lives he touched.