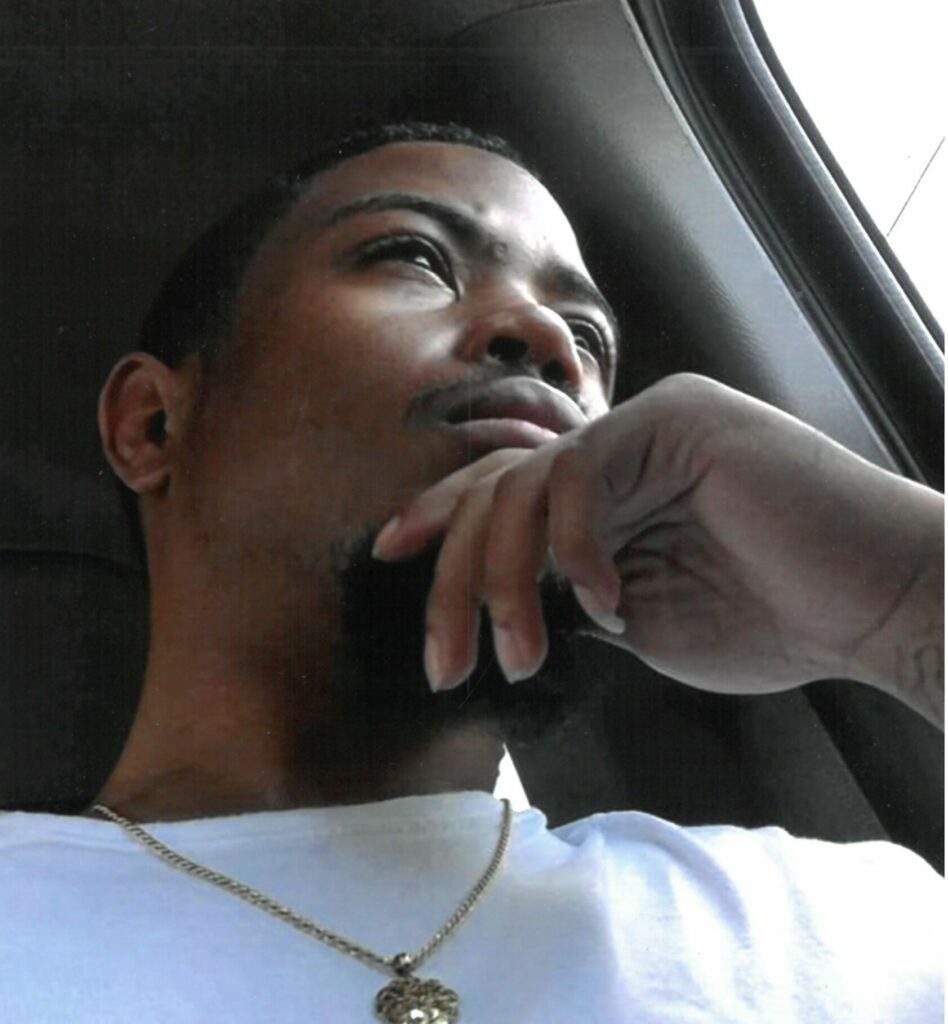 Gary Eugene Guyton, Jr., affectionately known as, “Pooh,” was born September 12, 1992, to Tracy and Gary Guyton, Sr. Gary was the fourth born baby of the crew.

From the beginning, Gary was simply, “Marvelous.” He had a smile that would brighten up all the room. While his battles were many, he still thought about others before himself. The infectious smile on his face, that would charm any heart, was one of the many things that made him so marvelous.

Gary fought a hard battle and later in life found out that his battle was already won. When he found and accepted the Lord and Savior in his life.

Gary laid down his armor on Thursday, October 20, 2022 in Tulsa, Oklahoma. Meeting Gary at Heaven’s Gate is his brother, Dujuan Lee Crawford and his grandfather, Robert Lee Crawford.

The funeral service will be held at Amazing Grace Christian Center on Saturday, October 29, 2022 at 12PM.