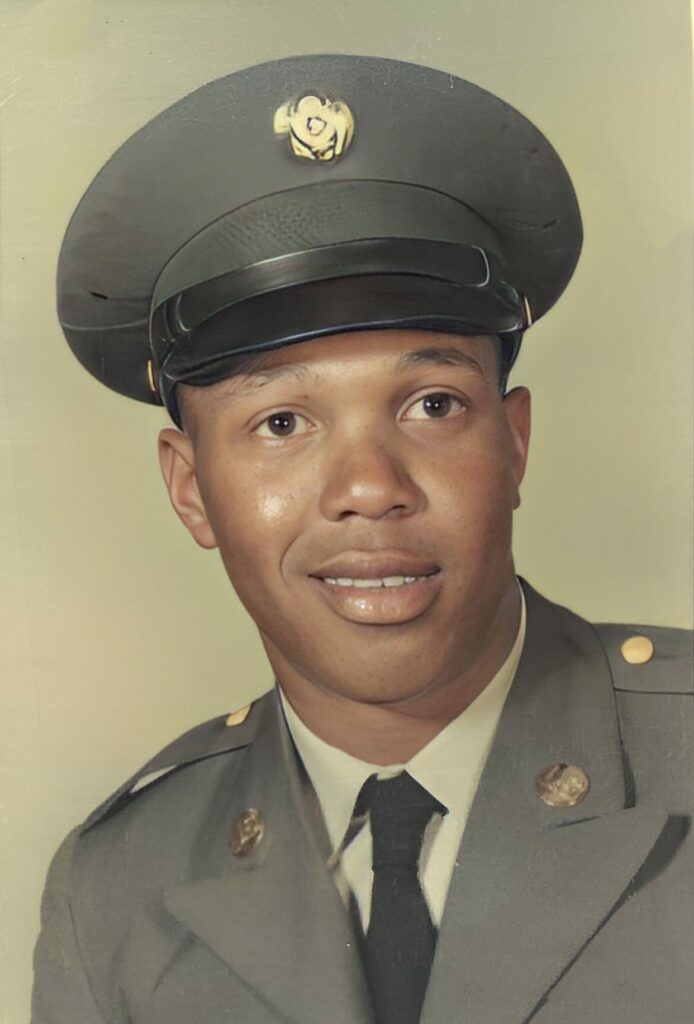 Frank was born to Ethel (Anderson) Padillow and Lenny McCowan in Wagoner County, Oklahoma on April 25, 1946, as the youngest of six children. After graduating from Coweta High School in 1966, he was drafted into the United States Army and served his country in the Vietnam War until 1968. Later that year, he met his wife, Frankie, and the two began their lives together.

Frank, a gentle giant, took his rest on September 27, 2022. He is preceded in death by his Mother and Father; sisters Zethria, Lavown; brother Brazzyer and great-grandson Simon Johnson.

He leaves to cherish his memory, his wife of 54 years, Frankie; one son, Edward Montoya; three daughters, Juaria Montoya, Tedessa (Paul) Jones and LaShawnya Montoya. He is also survived by his brother, Marvel Padillow, his sister, Ethel Berry, brother-in-love Wilkie Berry, and a host of grandchildren, nieces, nephews, and friends.

Visitation for Frank will be held on Friday, October 7, 2022 from 12PM-8PM at Butler-Stumpff & Dyer Funeral Home.

There will be a graveside service at 10AM on Monday, October 10, 2022 at Floral Haven Cemetery in Broken Arrow, OK.