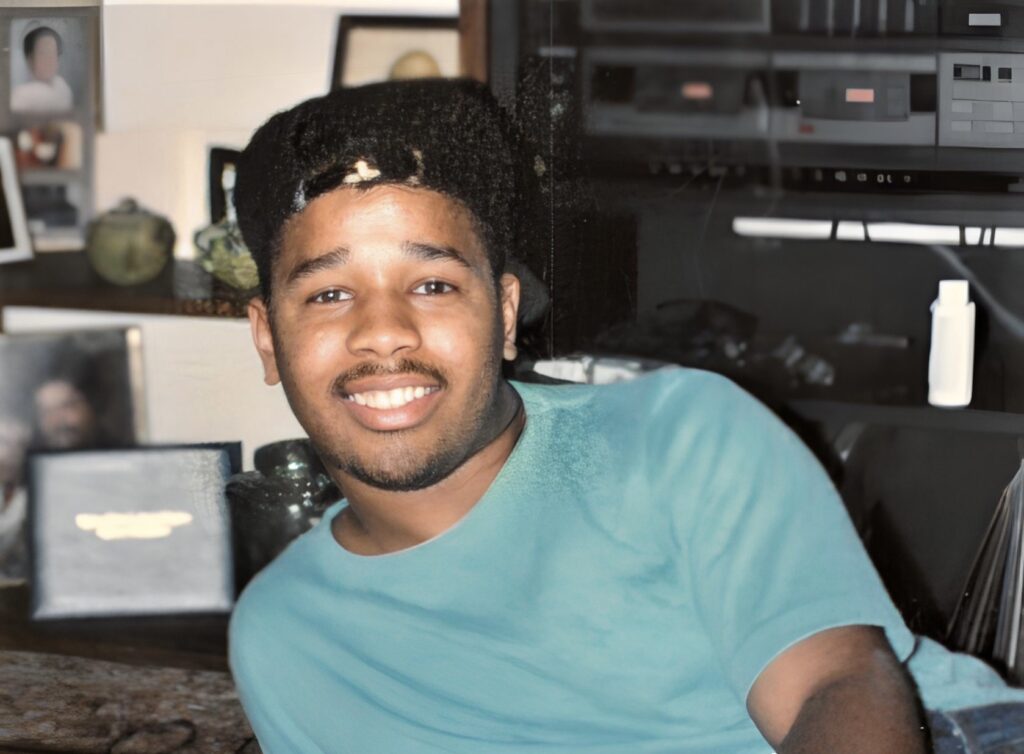 He enjoyed playing pool and working at the community center where he lived, serving lunches through the summer program, under the leadership of the late Robert Fairchild. He also enjoyed playing ping pong at Lincoln Park trying to beat his cousin MeMe.

Uncle D was a homebody person who loved music, movies, documentaries, and his family. He was a giving person, living his life unselfishly. Anytime anyone needed anything, you could count on him to be there for you.

On November 21, 2022 God said come to heaven and take your rest, you have fought the good fight and kept the faith.

Special Thank You to Rick and Debbie Boreland. We also want to thank Butler-Stump & Dyer.

A final farewell visitation for Derrick will be held on Wednesday, December 7, 2022 from 1PM-8PM at Butler-Stumpff & Dyer Funeral Home.