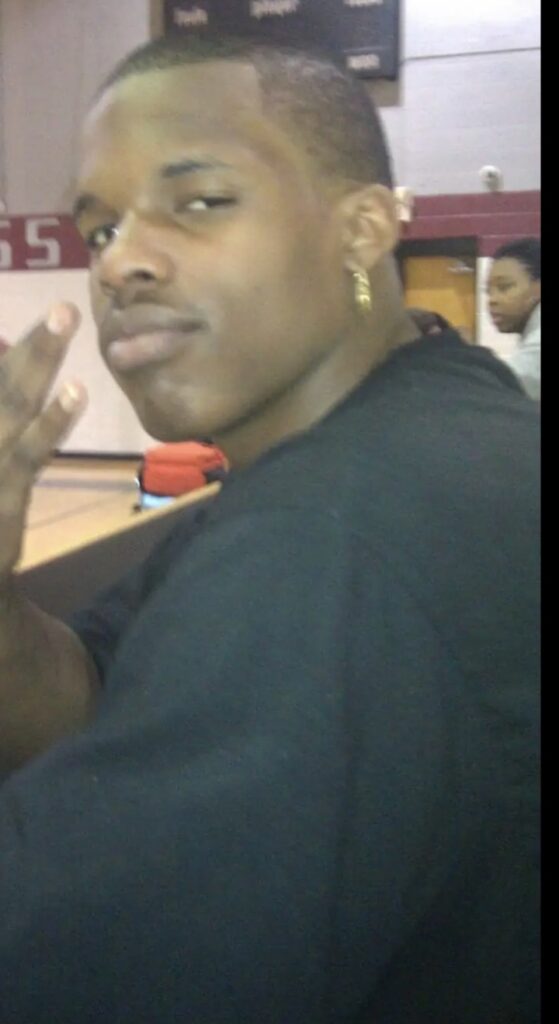 De’Ontre Deljuan Chancey was born on March 12, 1993 in Tulsa, Oklahoma to Chad Chancey and Diantha Peeples-Jones. He was affectionately known by all as “Tre”.

Tre accepted Christ at an early age and attended Greater Mt. Carmel Baptist Church in his younger years. Life handed Tre so many obstacles and tests but he refused to give up and stood firm in trusting in God. Tre was known for being fearless but he had a loving spirit and a warm smile that touched so many people in the most positive way. He attended school briefly in Inglewood, CA and Oklahoma City, OK. He continued his education in Tulsa Public Schools and received his high school diploma from Tulsa School of Science and Technology (Formerly known as McLain). He later went on to earn his certification in Forklift Safety Training, Osha 10 Construction and Scissor Lift Training at Tulsa Technology Center in October 2017.

On October 31, 2022, De’Ontre Deljuan Chancey gained his wings as God saw you were getting tired and called you to His heavenly home. There are no words to express what Tre meant to those of us who loved him and he will truly be missed.

Tre was preceded in death by his grandparents Bobby Chancey and Luceta Bertrand, brother Deyon’Ta Dunn, and stepmother Tasha Wells-Anderson.

A special note of appreciation to Quinton Smith and Kristie Jones for being a part of Tre’s village, to relatives and friends who provided invaluable assistance to Tre throughout his life and to everyone for their kind words and gestures during this time of our loss.

A final farewell visitation for Tre will be held on Monday, November 21, 2022 from 1PM-8PM at Butler-Stumpff & Dyer Funeral Home.