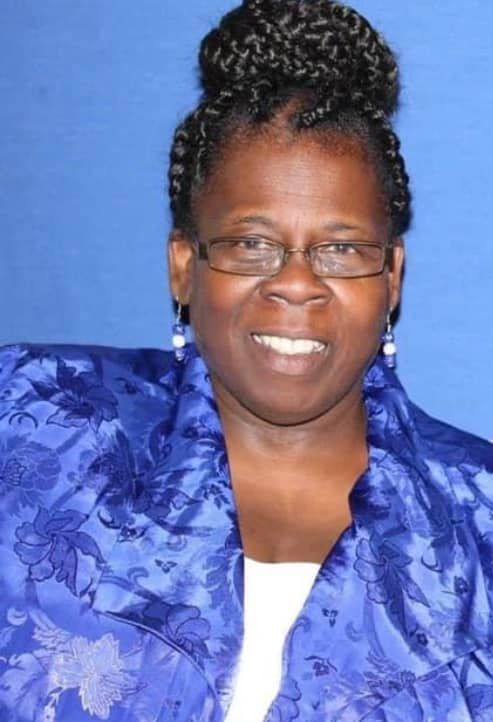 On February 19, 1952, a bouncing baby girl named Denice Colleen Paschal, was born to John H. and Pansy E. Paschal in Tulsa, Oklahoma. Educated in the Tulsa Public Schools and graduated from Central High School in 1970, Denice was musically inclined and vocally-gifted. She started singing from an early age and played multiple instruments: Bassoon, Cello, and Piano. In the 1970s Denice was the featured soloist in St. John A.M.E. Church Youth Choir album entitled Step to Jesus. The song she sang was Peace Be Still

Upon graduation, she received a scholarship to attend The University of Tulsa (formerly known as Tulsa University). She later transferred to Langston University where she completed her Bachelor of Arts in Education. In 1974, Denice pledged to the Lambda Alpha Chapter of Zeta Phi Beta Sorority Inc. Her teaching assignments in Tulsa included Cherokee Elementary School, Woods Elementary, and Alcott Elementary

School. After thirty-three years in education having taught hundreds of students (Grades K-6), she retired from the Alcott Elementary in 2008. One student said “Mrs.

Washington was peace in the middle of chaos”. Her heart and love for children was without end. So much that when the need arose, she agreed to teach an additional year. Her ministry to children continued as a Camp Fire Leader for twenty-five years and Girl Scout Leader for ten.

Reared in the church from an early age, Denice was biblically and spiritually grounded. Kindness and humility attended her conversations, always gracing those with whom she came in contact. Her faithful service in the Kingdom of God started at St. John A.M.E. Church. She continued to serve God in multiple congregations: Derrick

Denice met (1980) and married (1990) the love of her life, Bro. Rickey L. Washington (Rick). To their union she birthed two loving children: Kristyn D. (daughter) and Rickey Jr. (son). Throughout their marriage, she and Rick faithfully served multiple congregations, serving as a Trustee, Stewardess, and Praise Team member. Her most rewarding ministry service was when she became the Director of Christian Education at Vernon AME Church, where she led Children’s Church each week, it gave her an opportunity to be the Woman of God that she was purposed to be. Denice was faithful and always worked with a spirit of excellence until her health took a different path.

On June 14, 2022, Denice was able to leave this world peacefully to enjoy her eternal life in the arms of Jesus. She is survived by her husband of 32 years, Rickey Sr.; daughter, Kristyn, son, Rickey Jr.; sister, Johnell, niece, Leonelle (Joshua), nephews, Lamont and LaDon all of Tulsa; aunt, Alberta of Taft, OK, aunt Valdora (Darrell) of Balch Springs, TX and a host of relatives and friends.