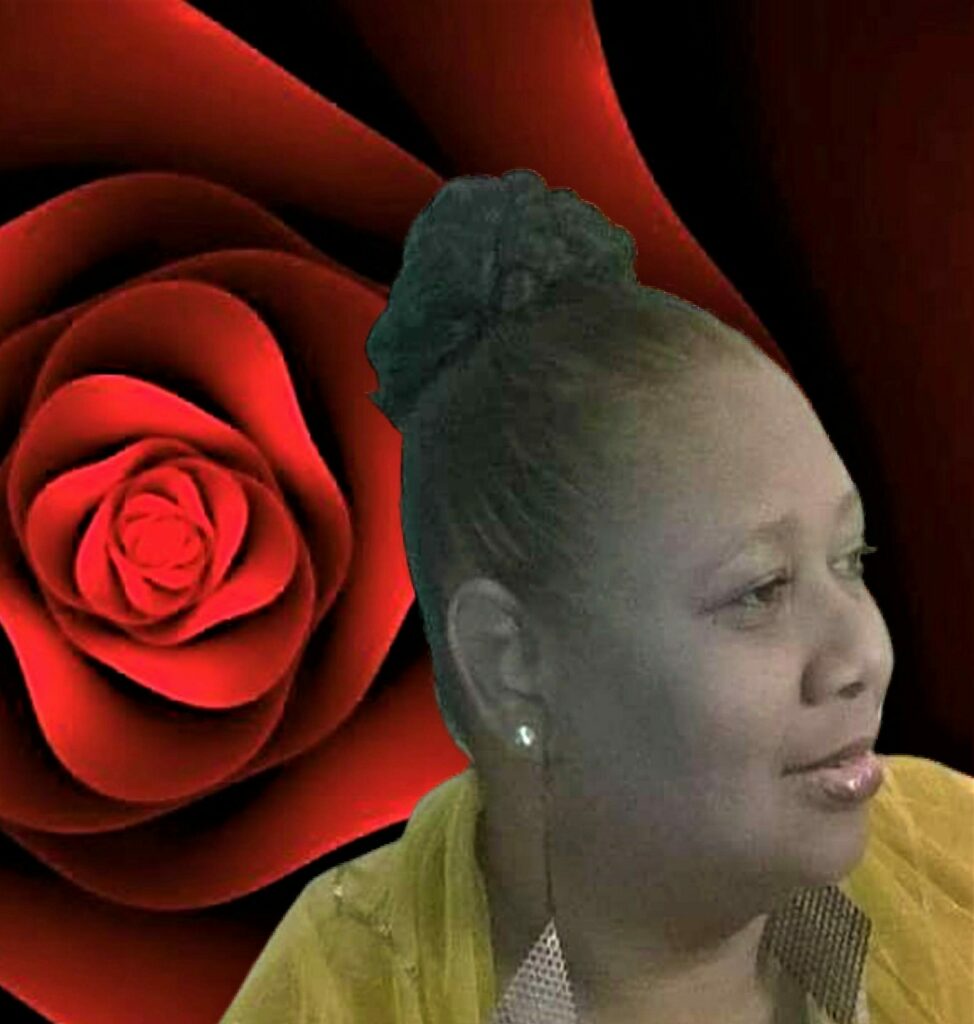 On Monday, January 24, 1972, Deidra Kay Anderson was born to Freddie Lee and Fern Maxine Anderson, in Wichita Kansas. She was the fifth child out of six children born into the Anderson family.

Deidra was gifted and full of talent. Growing up in church at Holy Temple, she and her siblings would sing and play instruments together. She received Christ and was Spirit Filled in her teenage years.

Deidra was a risk taker all throughout her childhood. She enjoyed being around all her siblings. Her siblings played a major part in her life. She enjoyed spending time in Oklahoma and sometimes Arkansas with her parents over the summer. She enjoyed fishing with her dad and cooking with her mom.

In the Summer of 1990, Deidra had the greatest opportunity to play for Mary j Blige at a concert at Mac Adams Park in Wichita, Kansas as she field in for a drummer. Deidra had an opportunity to travel with Mary J Blige after the concert but unfortunately her parents said no due to her dad being a pastor and affiliated with the church she was unable to fulfill her dream as a drum player.

In 1996, Deidra married Roy Wilkins and to this union three daughters Alexis Wilkins, Iman Wilkins, Marbella Wilkins was born and raised and moved to Oklahoma where they all resides years later.

Memorial Contributions may be made to/in lieu of flowers.