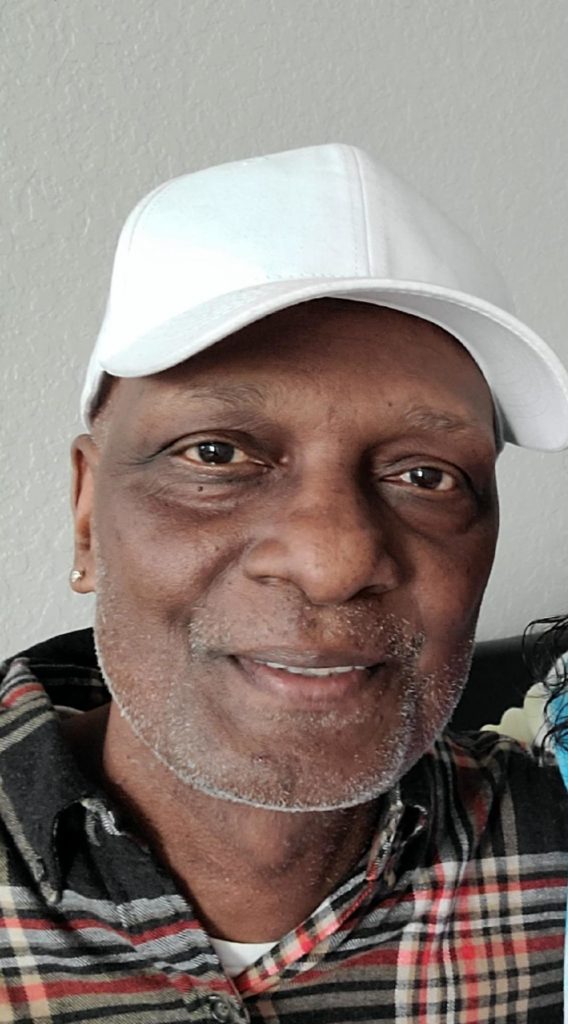 On April 25, 1961, a baby boy was born to the union of William Johnson and Ruvell Myers Johnson.  They lovingly named him, Darryl Edward Johnson.  He loved the thought of being the only male in a family with four girls.

He attended Muskogee Public Schools until his family moved to Tulsa in 1977.  He graduated from Raymond S. McLain High School in 1979.  After graduation he decided that he would start his own business, doing something he had a great passion for- painting.

Darryl was a painter and he painted residential and commercial properties.  He was very good at his profession.  He was also a subcontractor for strip malls, this is where he met the Ravis Family. After over 25 years of owning his own business, the Ravis family hired Darryl full-time, seeing that he was very good at his craft.  Darryl worked for the family until his health started to decline and he could no longer who due to his treatments.