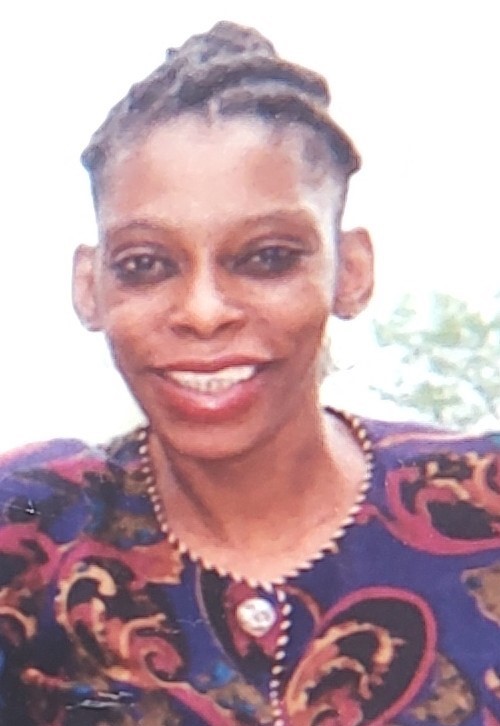 On the morning of January 30 2022 God had seen her pain and suffering and said Carletta “it is time for you to come home. You have fought a good fought of faith and you have finished your race.

Carletta came into this world on a warm summer day in July. She was born to Carl Fisher and Odessa Dawson and spent her childhood in Bristow, Oklahoma. Early in life she developed a relationship with the Lord at Pilgrim Baptist Church also in Bristow. She was an active member of Sunday School, Baptist Training Union and sung in the choir. Her early education began at Edison Elementary School, Bristow Junior High and graduated from Bristow High School in May 1975. She was an active member of the Bristow High School Band where she played the flite. From there she attended Okmulgee Tech for a short time.

Carletta worked several jobs in Tulsa in Food service. Her last employer was Oral Roberts  University in Tulsa. Watching  her Son Justin play football  was one of her favorite pass times you could see her cheering him on shouting”that’s my SON” when he scored a touchdown. She loved her immediate family but she showed her love to her extended family Shelia Williams, her daughters ,sisters and grandchildren who return her love by being her caregivers until her health began to fell.

Carletta was preceded in death by both parents , grandparents Nona and Edward Newton, brothers Carnell Dawson &Family and Mark Dawson.