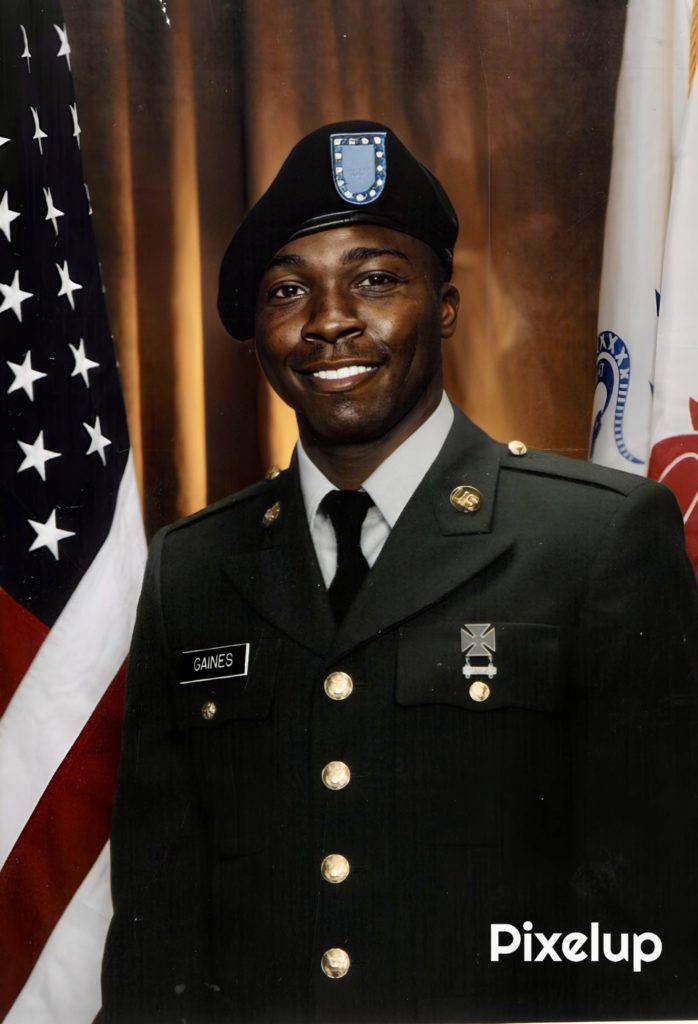 Brandon Marcel Gaines was born on April 20, 1984 in Tulsa, Oklahoma to Herman and Laura Gaines.

He was raised in Tulsa, attending MacArthur Elementary, Foster Middle School and graduating in the Class of 2003 from Nathan Hale High School.  While attending Foster Middle School, he proudly exhibited basketball skills and that continued through high school as a Nathan Hale Ranger. After graduation, Brandon attended Northeastern State University. He later enlisted in the United States Army. While stationed at Ft. Jackson, South Carolina, Brandon was a Private First Class, however after his training he became an Automated Logistic Specialist.

After serving in the military, Brandon moved to Branson, Missouri. He was gainfully employed at the Big Cedar Lodge Resort in the culinary arts field. He enjoyed experimenting and creating a vast variety of food dishes. Brandon had an impeccable work ethic and dedication to his craft. He was eventually promoted to a supervisory position with the lodge. In 2021, Brandon moved back to Tulsa. Upon returning to Tulsa, he became employed by Flip Side Restaurant.

Playing pool with his brother was a favorite past time of Brandon. In his quiet time, Brandon was an avid reader.