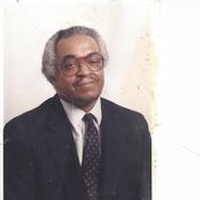 Reflections of His Life.

Levi T. Buggs was born September 14, 1939 in Porter, Oklahoma to Hamp Sr. and Alma Buggs. He was the fourth of eleven children.

He was a high school graduate of the Wagoner County School System. Levi joined the Army, in May 1959, having traveled the world with an extended stay in Germany, he was honorably discharged in 1963. On August 24, 1965, he married Odelia Antwine.

In 1966, he began his career with the U.S.Postal Service, working on the night shift. After 33 years of serve, he retired, and worked as a security guard for seven years.