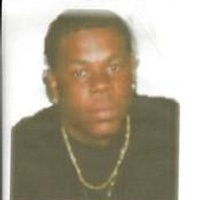 Born in Oklahoma City, Oklahoma,his loving parents were Brenda Reed and Alma Lee Reed. Alvareze was the second child born into the family. He was given the nick name “Mal” when he was a toddler by his family. His parents moved to Tulsa Oklahoma when he was a young boy and joined membership with North Peoria Church of Christ.

As a young boy, his most treasured moments were spent with his Grandmother, whom he affectionately called “Big Momma”.

Alvareze was preceded in death by his grandmother Fannie M. Halley and his brother El Juan J. Halley.